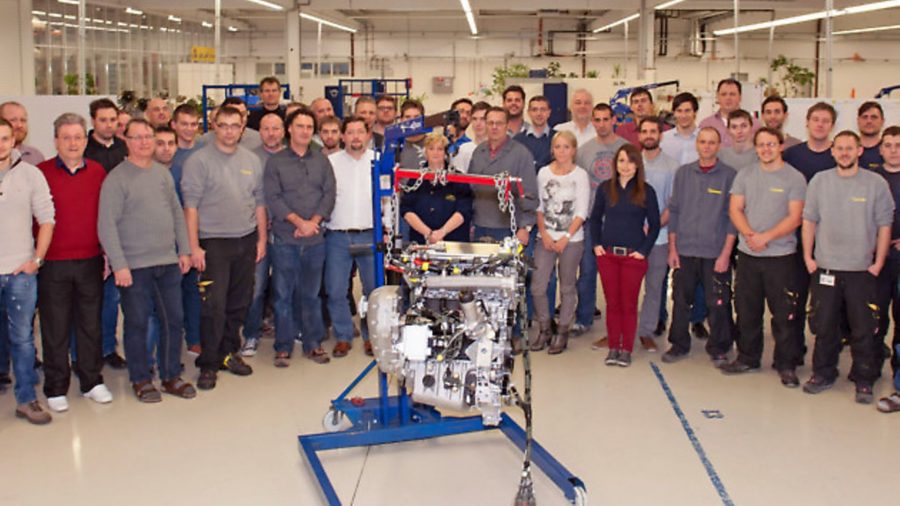 A flight test of the AE300-powered Diamond DA40 NG (New Generation) appears in the March 2015 edition of Pilot magazine. Does up-rating from the original DA40 TDI’s 135hp to 170 transform the ‘diesel Diamond’? You will only discover the answer in Pilot!