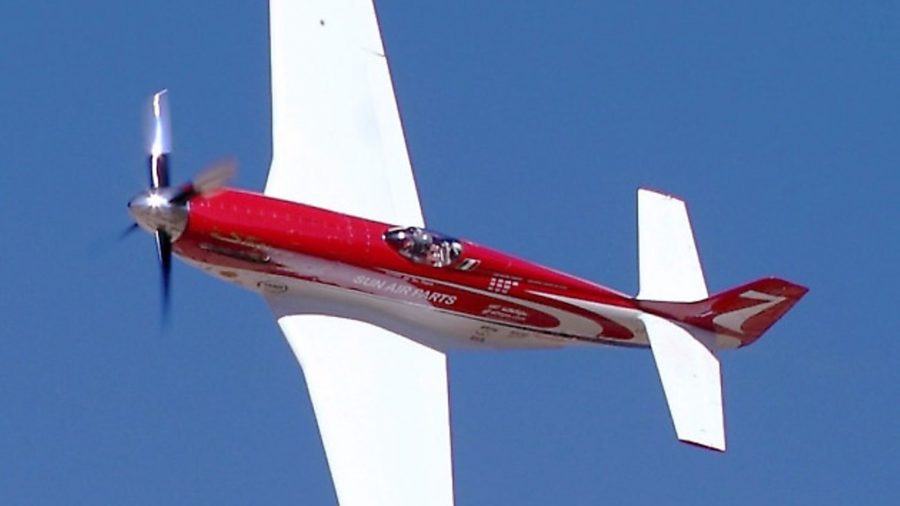 Pilot contributor Thom Richard’s chances of competing at Unlimited level were dashed when his Rolls-Royce Griffon engined racer, P-51 ‘Precious Metal’ caught fire on the ground and was substantially damaged. However, consolation came in him scooping the first World Cup Trophy in the sport of Formula One air racing, where all the competing designs are required to use Continental O-200 engines (albeit achieving colossal speeds by light aircraft standards!)

Thom Richard’s ‘Hot Stuff’ took the final race of the 2015 series at Reno with a winning speed of 238.131mph. The Swedish born pilot won all three races of the series, held in Tunisia, Spain and the USA, to achieve this ‘decisive and historic victory’.

“It’s a fantastic feeling to be the first champion of the Air Race 1 World Cup,” said Richardson. “It required a lot of hard work from a lot of skilled people to help keep me and my airplane in top form – but we did it! And it’s been a blast. This series is attracting more elite competitors to the sport of Formula One air racing, so it will be an even bigger challenge to defend the title next year.”