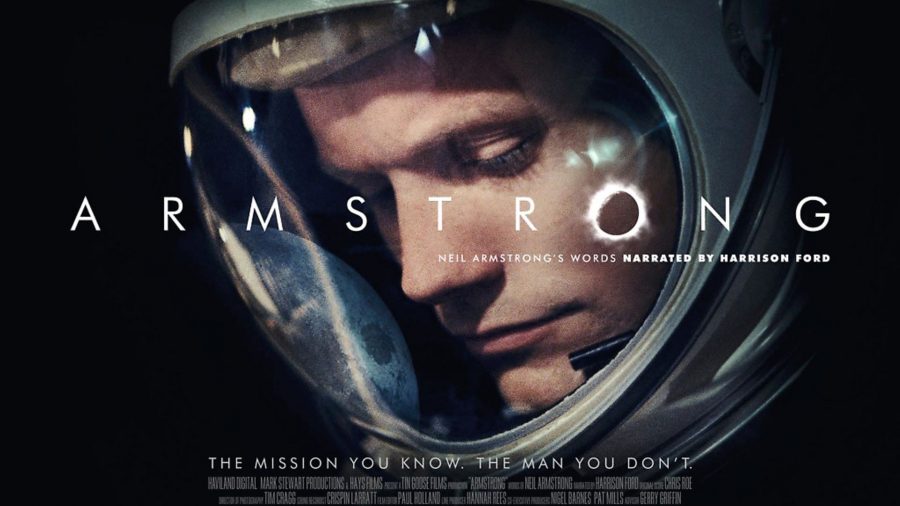 In the week leading up to the celebrations of the 50th Anniversary of the first Moon landing, ARMSTRONG is released on Digital, Blu-Ray and DVD. Pilot editor Philip provides his review of this new documentary looking at Armstrong’s life

Armstrong is the real deal, telling the story through interviews with his family, friends and colleagues, and in his own spare words- either in film and video clips, or voiced with empathy and to great effect by Harrison Ford (it’s hard to imagine a better choice of narrator).

The film starts at the eve of the Apollo 11 launch and loops back in time to Neil’s childhood in the first of a series of orbits that gather in momentum and shift steadily forward in time as the story unfolds – a clever narrative structure that gives a beat to the high and low points in the man’s life and engages the viewer all the way through.

And engaging the viewer with Neil Armstrong’s persona has never been the easiest thing – he was a modest, private man who tended to speak about things only when asked, and even then using few words.

In Armstrong the challenge of portraying the depth of his abilities and strength of his character – in bald terms making the man interesting to the lay viewer – is brilliantly met by combining the interviews with archive footage and a minimal number of beautifully shot contemporary images of surviving artefacts and locations, like the Armstrong family farm in Ohio.

Alongside much familiar stuff from the Gemini and Apollo era, we see some supersharp film of Grumman F9F Panther carrier operations – Armstrong served in a naval squadron, flying combat missions over Korea – and X-15 flights (where Neil was one of the leading pilots).

There’s also lots of home movie footage, the most poignant showing his three-year-old daughter, whose life was brought to an end by a brain tumour.

Elsewhere, test flying accidents and space programme disasters are covered in an un-sensationalised manner that leaves sufficient amount to the imagination.

There is also some welcome fresh insight to the first moon landing, where Armstrong was not phased by the flight computer data overload warnings – he was happy as long as the engine kept running – and he went off piste, hand-flying the Lunar Module ‘like a helicopter’.

There’s a welcome sprinkling of humour – notably Chris Kraft on why Buzz Aldrin was not chosen to make that first step onto the moon – and the film nails the silly myth that Armstrong ended up as a recluse. (The simple truth is that he became tired of a hero-worshipping press and public that would not understand that although he knew he’d done his best, the achievement was not that of one man but the 400,000-strong NASA team behind him.)

Original music composed by Chris Roe does much to add impact to space scenes where sound effects would be silly, and the audio editing is as good as the picture editing.

You might ask why we need to have background music throughout, but this is a feature of almost every documentary today and should be taken as only a minor criticism of a very fine and rewarding film.

To find out where you can see Armstrong or to buy it online, visit this link.