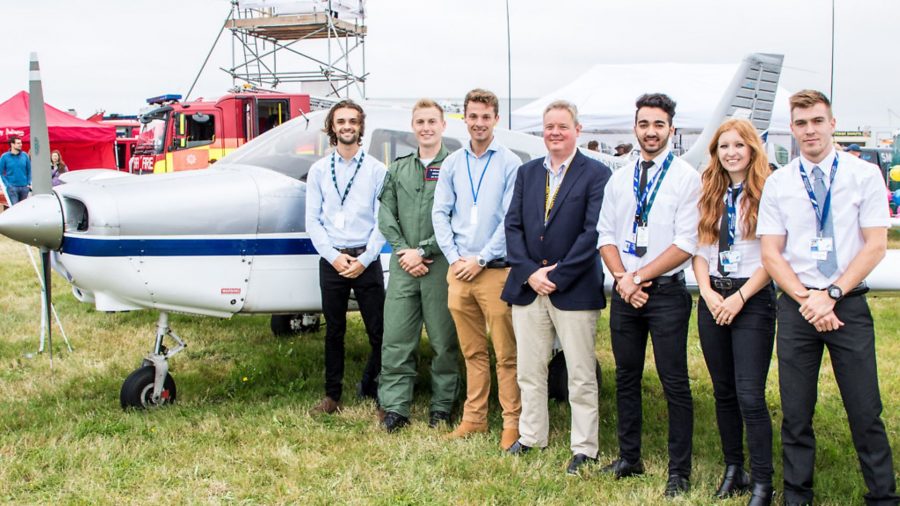 Applications from young men and women between the ages of 16 to 26 seeking a professional career in aviation are now invited by the Trustees.

The scholarships are worth £12,000 each which will provide training to the international Private Pilot Licence (PPL) standard with 45 hours of flying and a ground school programme of nine specialist subjects, including Air Law and Navigation. All instructional books and equipment are included.

Applications are now invited for the two 2019 flying scholarships from young men and women between the age of 16 to 26 who aspire to a career as a professional pilot or in a relevant area of the aviation industry. Applicants must be capable of passing the CAA medical examination and to be available for interview before a selection board at Biggin Hill early next year.

Applicants should provide an up-to-date CV and deliver with it a letter addressed to Captain Gary Merchant, chairman of the selection board in which the applicant sets out the reasons why he or she should be awarded a scholarship.