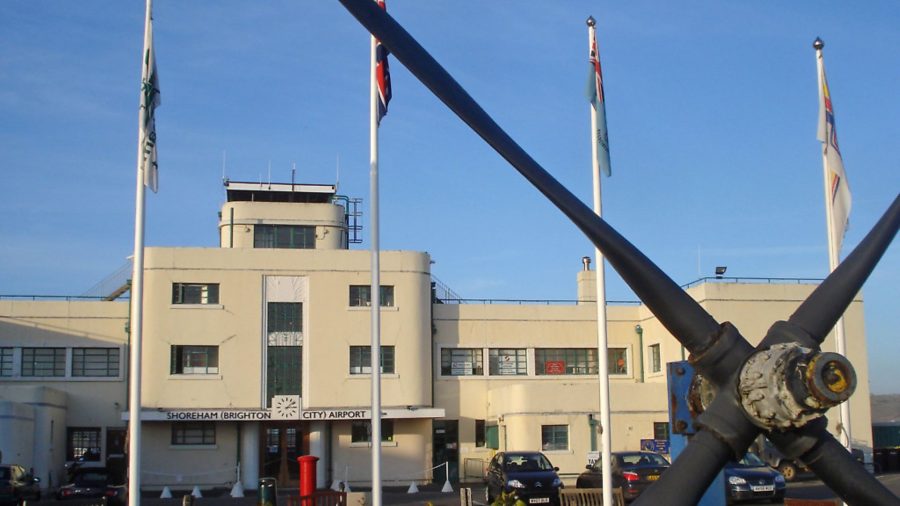 Currently, all airfields licensed by the CAA are required to safeguard their own operations from planning developments in their area. This is achieved through controlling the land surrounding aerodromes to protect vital safety infrastructure like navigational aids and approach and departure routes.

However, only a small proportion of UK airfields are protected in this way by statute, meaning many are not properly consulted when developments are approved on their doorsteps.

In their letter the APPG-GA calls on the Government to extend the safeguarding responsibility for airfields to the CAA. This relatively modest measure would pass the role of statutory consultee to the CAA when plans are submitted that might impact flight safety in the vicinity of an aerodrome.

Even if this measure was only enacted for licensed aerodromes, some of the nation’s most important general aviation hubs would be better protected from hostile developments.

One example of the problem is the recent approval given by Adur District Council to a major housing development to the west and north east of the main runway at Brighton International Airport (Shoreham).

Shoreham is one of the busiest aerodromes in the country and is a popular spot for training aircraft on the south coast. Yet, incredibly, the decision to locate a significant development next to the airport involved minimal consultation with the CAA and no technical advice on the potential impact created by its proximity to the runways. In the APPG’s view, this case clearly illustrates the urgent need to reconsider the CAA’s safeguarding obligations.

In the letter, Chair of the APPG-GA, Grant Shapps MP said:

“We appreciate the Department for Transport is carrying out important reviews of aviation policy but, the delay in enacting these relatively simple changes leave our GA airfield infrastructure open to a continued battering by misinformed planning authorities, resulting in erratic and inconsistent planning decisions.

“Meanwhile, the irreplaceable damage to the General Aviation network, STEM-related jobs and technical training continues to harm Britain’s economy as we prepare to exit the EU.

“Along with a large number of independently minded parliamentarians we are clear that urgent practical steps are now required in order to help ensure that the nation’s relatively few remaining training airfields are far better protected.”