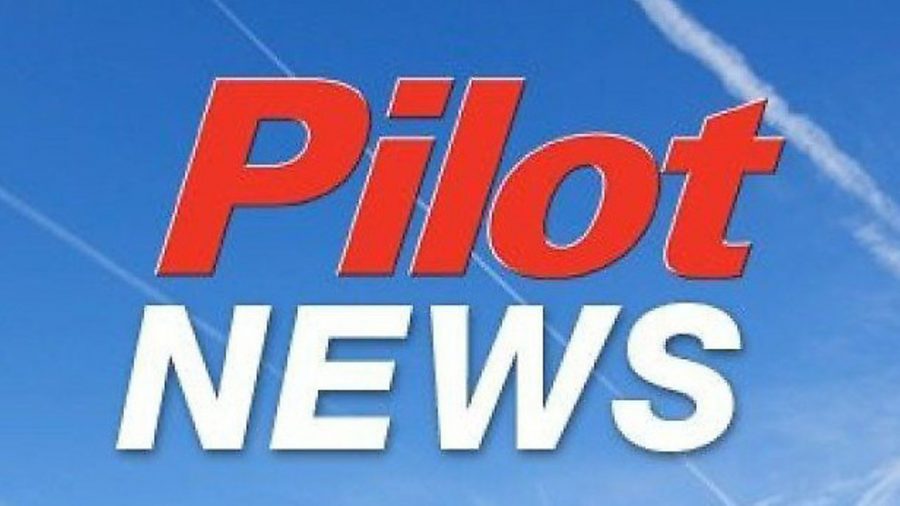 The All-Party Parliamentary Group on General Aviation (APPG-GA) has called upon the Housing and Planning Minister to provide airfields with the same level of retrospective protection as churches, live music venues and farms

In a meeting between members of the Airfield Working Group and Housing Minister Kit Malthouse MP, the principle of fresh planning guidance was agreed, in order to prevent new residents from campaigning to closedown operational aerodromes that have been active for many years.

The discussion built on the successful inclusion of a General Aviation paragraph in the National Planning Policy Framework (NPPF) earlier this year. Section 104f describes aerodromes and their importance in the planning system for the very first time.

But the all-party group wants government planning guidelines to also treat airfields in the same way that other existing facilities –such as churches or music venues –receive protection in the recently agreed NPPF.

Grant Shapps Said: “High tech jobs and UK growth depends on the success of aviation and Britain should be able to train a big chunk of the 790,000 new pilots the world will need by 2020.

However, we need active airfields for this kind of training and too many are carelessly being closed. This was a very constructive meeting which examined ways to get greater support for aerodromes and airfields into national planning guidance. It is important that Ministers appreciate that aerodromes are vital part of this country’s future economic success.

“As a former Housing minister, I am also keen to see more homes built and so we would like to see guidelines in place that speed up the building of mixed-use development where homes, business and airfields can happily co-exist.”

“We had a constructive meeting. I look forward to meeting further with the APPG on General Aviation to continue these discussions.”

In the meeting, members of the APPG-GA put forward wording for the National Planning Policy Framework’s (NPPF) Guidance. Its purpose is to protect airfields from retrospective complaints, whilst simultaneously speeding up the ability of mixed-use developments to flourish in the interest of aviation, housebuilding and industry.

Discussions will be ongoing with new guidance due to be issued in the spring.