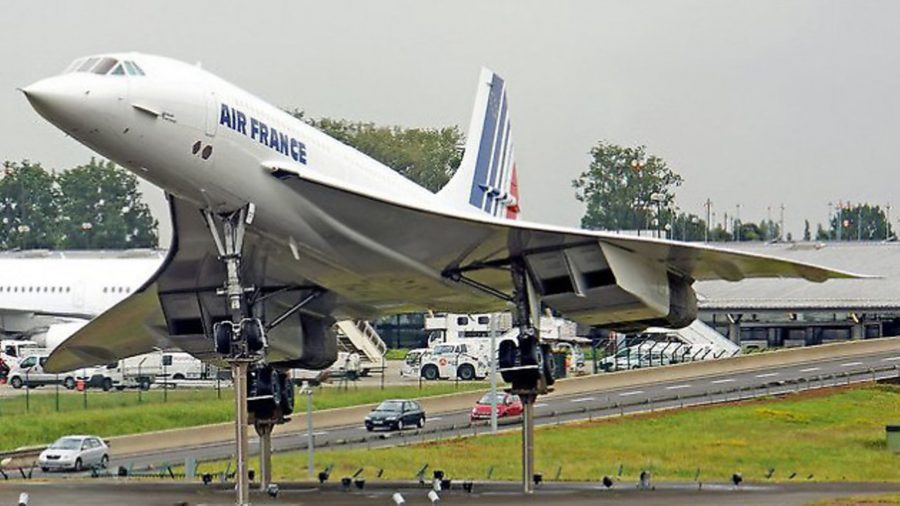 André Turcat was the chief test pilot for the Concorde programme and took the aircraft on its maiden flight. He was the first to fly at twice the speed of sound.

After leaving the military Turcat joined French aircraft manufacturer Sud Aviation just as the Concorde supersonic transport (SST) program was beginning. He became the chief test pilot for Concorde and Sud Aviation’s director of flight testing. On 2 March 1969, Turcat piloted the first prototype of Concorde on its maiden flight. Later that year on 1 October, he was at the controls as Concorde broke the sound barrier in what was the aircraft’s first supersonic flight. Turcat went on to conduct the rest of the French side of the Concorde test program and eventually retired from active flying duty in the late 1970s.

He was awarded the Ivan C Kincheloe Award for his work on the Concorde test programme along with Brian Trubshaw who was responsible for Concorde’s maiden flight in Britain.

On 25 July 2000 113 people on board an Air France Concorde bound for New York, were killed when the aircraft crashed on take off from Charles de Gaulle airport in Paris. Turcat, deeply saddened, came out of retirement to defend the aircraft and its designers. After an inquiry, the Concorde fleet was grounded – thus bringing an end to the era of commercial supersonic air travel. He was on board the Air France Concorde during its retirement flight on 27 June 2003 when it flew to Sud Aviation’s airfield at Toulouse.

Turcat was married with three children; he was a notable author writing a number of books and in 2005 was appointed a Grand Officier of the Order of the Légion d’Honneur.