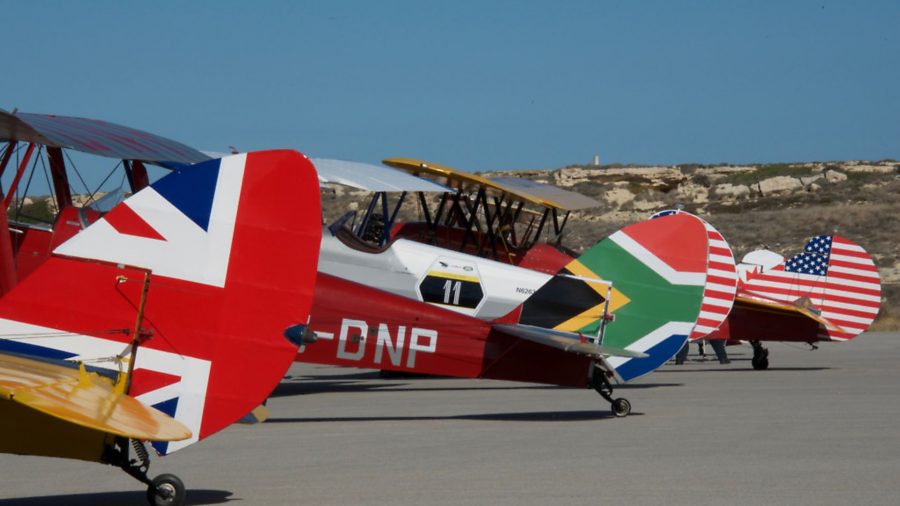 Until then, the teams shortlisted from 675 entries will be holding their breath, among them one led by contributor Charlie Huke and another including Kat Thurston Tiefenthal, whose ‘Beyond the PPL’ feature on learning the kind of bush and mountain flying skills that might prove useful in the event will appear in the February 2018 edition of Pilot magazine.

To discover if your favourite team won a place in the event, see this link.