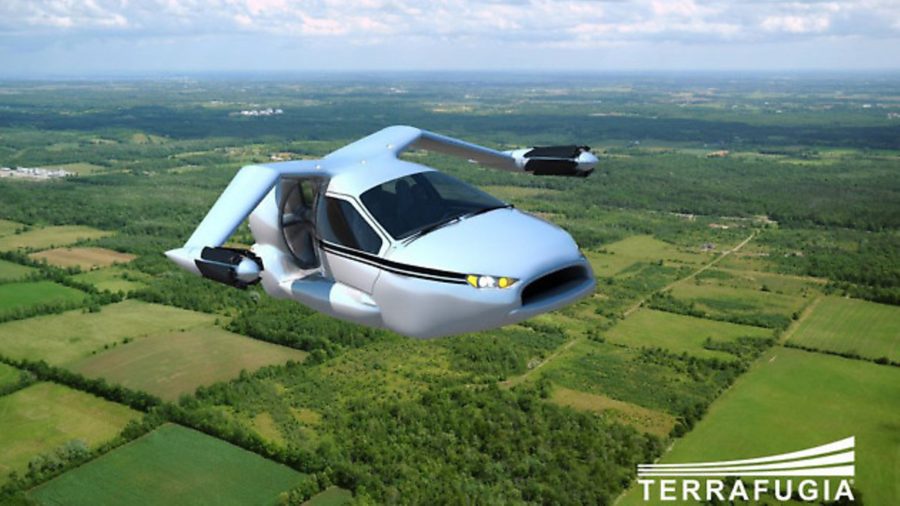 On 1 December the FAA granted Terrafugia an exemption to operate small Unmanned Aircraft Systems (sUAS). The TF-X, a four-seat, hybrid electric, semi-autonomous, vertical takeoff and landing (VTOL) flying car has been described by the company as the ‘practical realisation of the dream of countless visions of the future. The TF-X programme is still in the early stages of its development and the FAA exemption will allow Terrafugia to test the hovering capabilities of a one-tenth scale model. It allows them to operate the TF-X scale prototypes and stay in compliance with all airspace and other applicable regulations, up to an altitude of 400 feet and at speeds under 100 mph.

Because of its unconventional configuration, it is vital for the future of the TF-X that sustained and stabilised hovering can be achieved using smaller models before a full size prototype can be developed. The tests will be conducted by Terrafugia’s experienced flight team.

Terrafugia initially projected that its first Transition models would be delivered in 2015 or 2016, with a price of US$279,000. However, after several delays, it appears that flying car enthusiasts won’t be taking to skies for a couple of years.

You can keep up to date with the progress of the TF-X here.