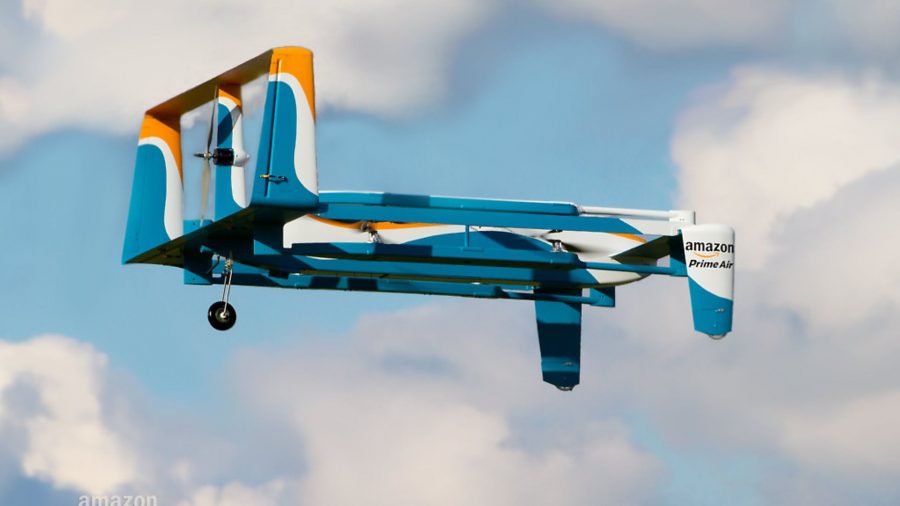 Global online retailer Amazon has doubled the number of staff employed by its Cambridge-based Prime Air team, where the company is developing a drone delivery service. There are now nearly sixty staff employed at the location – the company also has research tech hubs in London and Edinburgh.Amazon said last summer it was aiming to begin launching the drone service ‘within months’, announcing that the aircraft could travel up to fifteen miles and deliver packages under five pounds [in weight] to customers in less than thirty minutes.