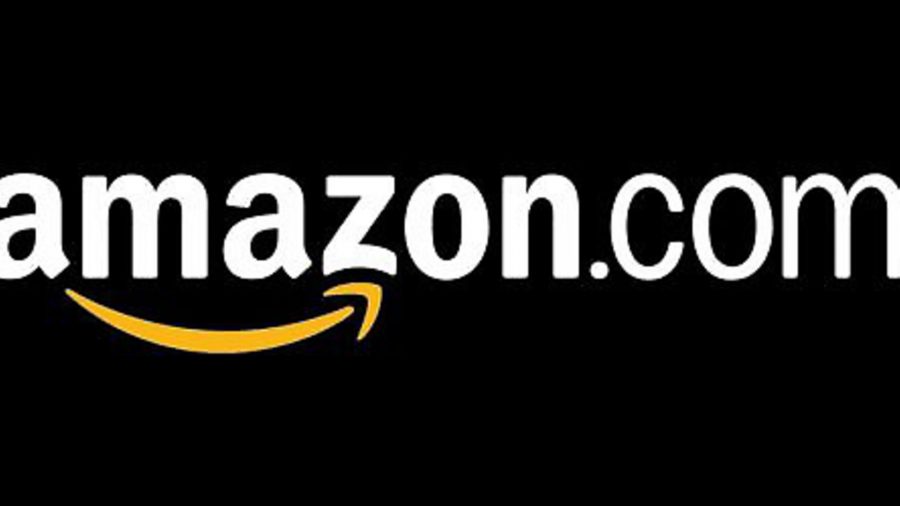 Amazon has announced that it will partner with the British government to run tests exploring the possibility of delivery of small parcels by drone – the first time such tests have been run in the UK.

The company announced that a cross-government team supported by the Civil Aviation Authority (CAA) gave permission to Amazon to explore three key areas: operations beyond line of sight, obstacle avoidance and flights where one person operates multiple autonomous drones.

The experiment will look at drones carrying deliveries weighing 2.3kg (5lb) or less – which makes up 90% of Amazon’s sales, a company spokeswoman said.

A representative for the CAA said that one priority for them during the tests would be ensuring that the drone deliveries do not prove a nuisance to other airspace users.

During the tests the drones will be limited to an altitude of 400ft (122m) – as is standard among private drone operations – and kept away from operating near airport flightpaths.

“We want to enable the innovation that arises from the development of drone technology by safely integrating drones into the overall aviation system,” Tim Johnson, CAA policy director, said. “These tests by Amazon will help inform our policy and future approach.”

Current UK legislation dictates that drones cannot be flown within 50 metres of a building or a person, or within 150 metres of a built-up area. Drones also have to stay in line of sight and within 500 metres of the pilot, which has made attempts to use drones for delivery or surveillance purposes almost impossible in the past.

Pilots are also required to complete a training course and apply for a permit from the CAA to fly the drone for commercial purposes.

Amazon is not the only company that is developing and testing drones as a delivery method. Online giants Google have recently unveiled a fixed-wing drone system that is capable of carrying packages.

With outstanding technical and regulatory issues yet to be resolved, commercial delivery drones are not expected to become commonplace in our skies any time soon.