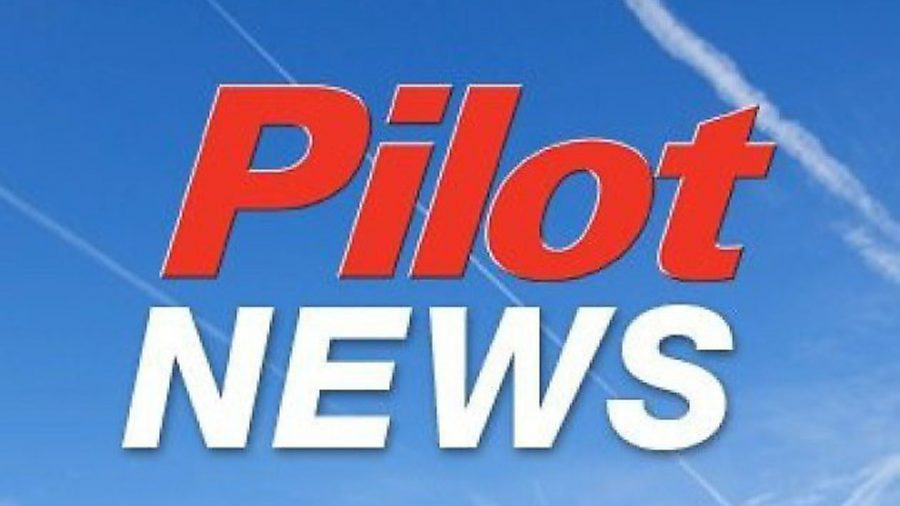 Restrictions will be in place for the main flypast on Tuesday 10 July and also the rehearsal, which will take place on one day between Tuesday 3 and Friday 6 July 2018.

The flypast, comprising a large number of RAF aircraft, will start to form in the vicinity of the Wash, the North Sea and Southwold, Suffolk and Southend.

It will then route via Swaffham, Thetford and Colchester towards London to overfly Buckingham Palace. The aircraft will then disperse over Kent, Surrey, Berkshire, Buckinghamshire, Oxfordshire, Gloucestershire and Wiltshire.

Further flypasts will take place at the Royal International Air Tattoo at RAF Fairford each day from 13 to 15 July. The flypast elements will form-up over Shropshire and route over Worcestershire and Gloucestershire before overflying RAF Fairford and dispersing over Wiltshire.

The airspace restrictions have been put in place due to the large number of aircraft involved. The restrictions apply to all airspace users including drones.

Pilots and drone operators are reminded to take account of the restrictions when planning flights. The restrictions are in place for the safety of all aircraft as airspace infringements pose a significant risk to safety.

On Saturday 2 June 2018, at the Torbay Airshow, an aircraft infringed the restricted area resulting in an Airprox with a display aircraft.

The CAA takes all airspace infringements seriously and, due to the severity of this incident, the pilot’s licence has been provisionally suspended pending an investigation.