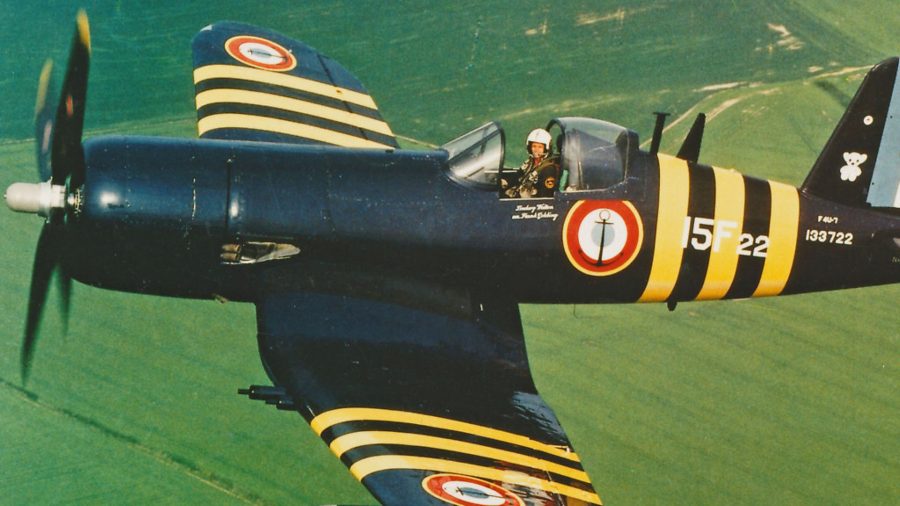 In the 1970s and 1980s Lindsey was a stalwart airshow performer in his Boeing Stearman, Morane-Saulnier MS.733 s, F4U-7 Corsair in French l’Aéronavale Suez campaign colours, and especially his Nord 1002 Pingouin/Messerschmitt Bf 108, painted in WWII Luftwaffe Me 109 camouflage, in which he was invariably ‘shot down’ by Allied fighters.

“It was an encounter which grew into a deep friendship spanning 46 years,” he says. “Lindsey will be remembered for his major contribution to the UK airshow scene and for putting together such a diverse and colourful collection of warbirds on his farm.

“Lindsey’s contribution to the UK historic aircraft scene will be long remembered, and I for one will not forget the fun we had flying those aeroplanes in his collection.”