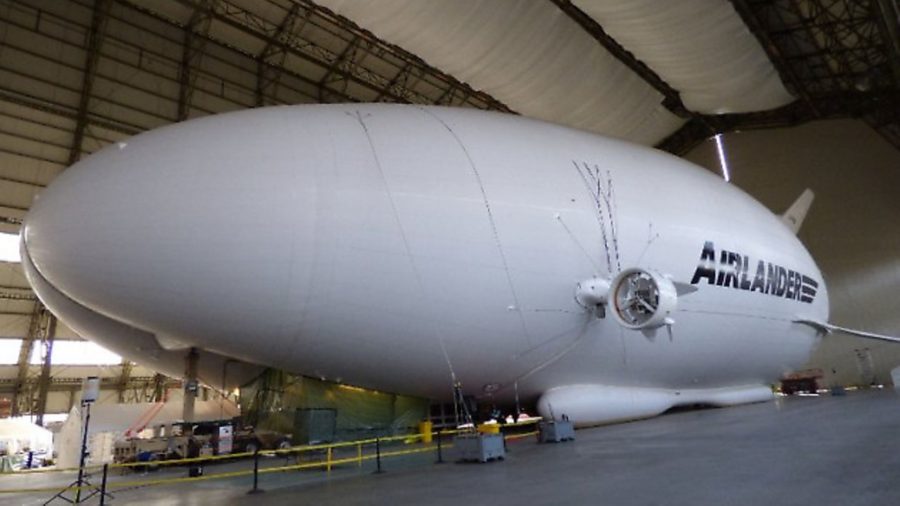 The team behind the 92-metre long, £25-million airship, Hybrid Air Vehicles (HAV), has announced test flights will resume in the new year.

Airlander 10 sustained damage to the nose of the cockpit in a heavy landing during its second flight in August. No one was injured.

‘Over the past two months, the team have been conducting a rigorous investigation,’ read a HAV statement. ‘These events are now well understood.’

Once repairs are complete, the airship is expected to make six flights in the first phase of the test programme, totalling 20 hours, before a second stage that will take the aircraft to 10,000ft. The final phase of 200 hours will include night flights.

‘A robust market for well over 500 Airlanders has been independently assessed, which means the Airlander has a $50 billion market,’ claim HAV, who hope to be building ten a year by 2021.

The Airship Redrawn: Will this revolutionise air travel?