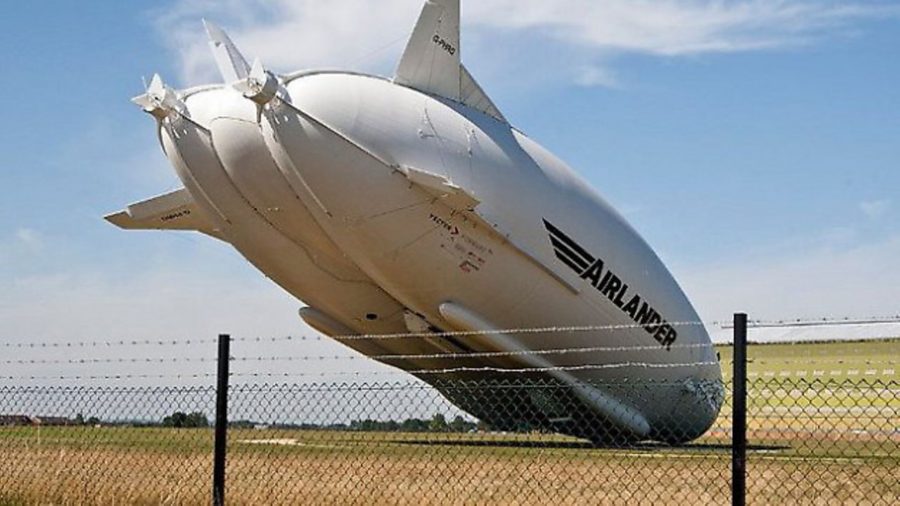 Hybrid Air Vehicles (HAV) has announced it will take an estimated three to four months to repair the damages sustained to Airlander 10 at Cardington Airfield, Bedfordshire, in late August.

Specialist tools have to be replaced before work can begin on the damaged hull and the forward section of the cockpit.

HAV will also undertake a ‘thorough investigatory process’ in the following months to ensure all risks are ‘properly and safely mitigated before the aircraft returns to flight,’ according to a statement.

The 92-metre long airship had been reaching the end of its second test flight on 24 August, after more than 100 minutes in the air, when the nose dropped, resulting in a heavy landing.

A subsequent report has revealed a dangling mooring line forced the £25 million aircraft to make a ‘higher than desired approach’, which was a factor in the accident.

Despite the damages, HAV Chief Executive Steve McGlennan has said the company was “very pleased by the capability the Airlander had shown in initial flight tests”.

Read more about the design of Airlander 10 in our feature The Airship Redrawn: will this revolutionise air travel?