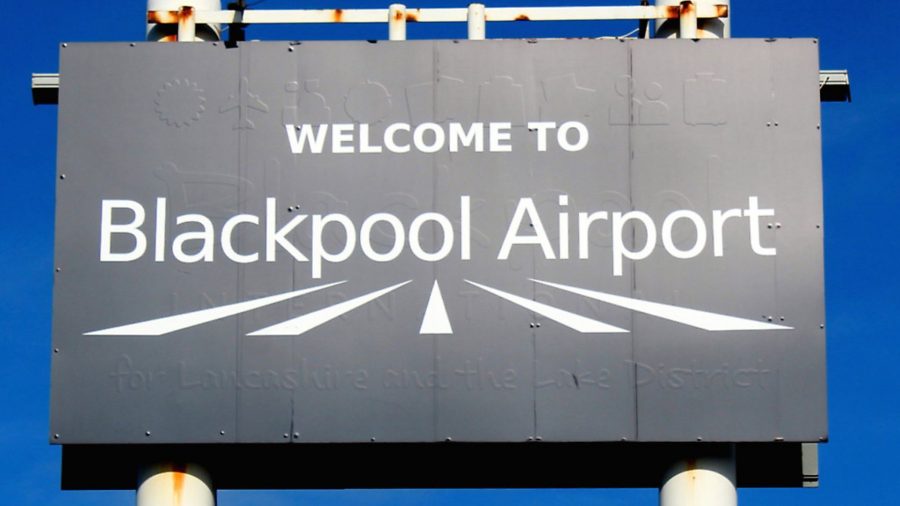 Airport and aviation consultants York Aviation have produced a report that makes recommendations for investment in infrastructure, operations and management of Blackpool (Squires Gate) Airport.

It advises that two companies owned by Blackpool Council – Squires Gate Operations Ltd (SGAOL), which manages operations, and Blackpool Airport Properties Ltd (BAPL), which looks after the airport’s land and property – should be responsible for preparing and implementing a detailed business plan that will help map out its long-term future.

Key goals of the plan are to: safeguard jobs and create new job opportunities; establish the airport’s market, areas of business growth and new revenue streams and identify and develop new business aviation opportunities; and support release of development land for the Blackpool Airport Enterprise Zone.

York Aviation also assessed how likely it is that commercial air services might be reintroduced at the airport serving the holiday market, and concluded that the high levels of investment needed in new terminal facilities, security, operational equipment and staffing would far outweigh the income generated and could see an annual seven figure financial loss.

Some 1.5 million passengers would need to pass through the airport each year to justify that level of investment to support a full-scale return of mainstream passenger services, whereas historically the maximum number of passengers handled at Blackpool peaked at around 700,000 per annum.

Blackpool Airport has a century-long history. It hosted its first ‘aviation meeting’ in October 1909, when records show that some 200,000 spectators ate 1,000 hams and drank 36,000 bottles of beer and 500 cases of champagne.

In 1938 it was requisitioned by the Ministry of Aircraft production for the war effort as RAF Squires Gate, and during 1939-40 a ‘shadow factory’ was established for Vickers-Armstrong Ltd in which 3,842 Wellington bombers were built.

In the mid-1950s Hawker Aircraft built Hunter jet fighters there, by which time airline traffic made up a substantial part of the airfield’s activities, serving the burgeoning holiday market. A long-term private flying/general aviation resident is Westair Aviation/Flying School, which has operated from Blackpool for more than seven decades.

The CAA has launched a dedicated portal for proposed changes to UK airspace, which it says ‘will provide communities and other interested stakeholders with a one-stop shop of information about designs of UK airspace that might impact them’.

It can be accessed at: airspacechange.caa.co.uk/ and is searchable via airfield name or users’ postcodes.