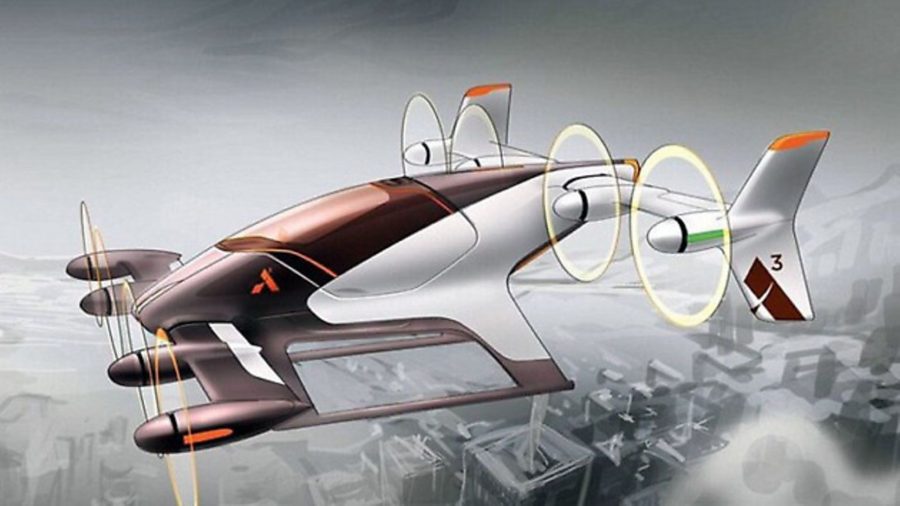 TAXI! And no need to tip the driver

A3 (‘A-cubed’), the advanced projects and partnerships outpost of Airbus Group in Silicon Valley, California, has contracted Modern Technology Solutions Inc to develop a flying prototype of an ‘autonomous electric taxi aircraft’ in a project called Vahana. Oregon based SOAR will carry out flight testing.

A3 says project Vahana’s goal is to create ‘the first certified passenger aircraft without a pilot… to help enable truly vertical cities by opening up urban airways in a predictable and controlled manner.’

‘We believe this mode of operation will be compatible with future airspace management systems and will allow more aircraft to share the sky. Full automation also enables us to make our aircraft as small and light as possible, and will significantly reduce manufacturing costs.’

The aircraft will carry a single passenger or cargo. A3’s aim is to have a full-size prototype flying by the end of 2017, a demonstrator by 2020, and a production model ready for the market in ten years.

The company predicts a demand for ‘millions’ worldwide.