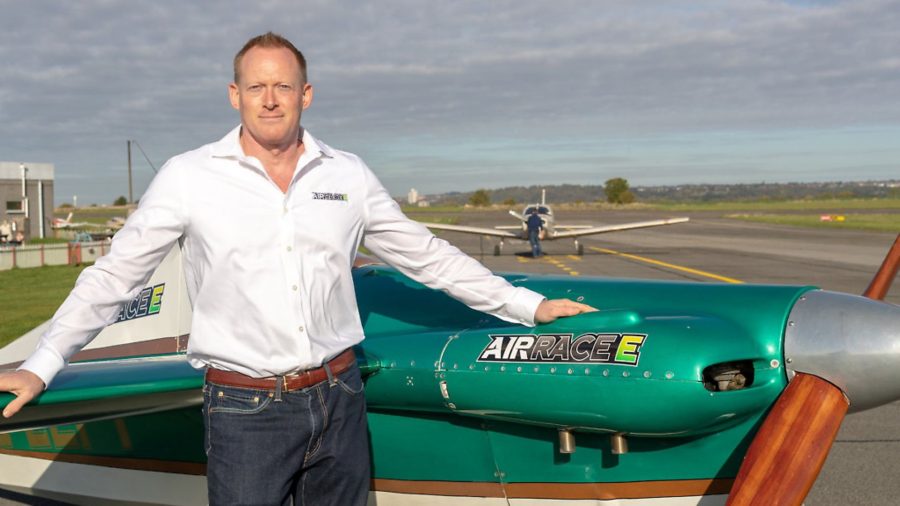 Air Race E plans to run a series of international electric air racing events, starting with the inaugural race in 2020, in an effort to facilitate the development and promotion of cleaner, faster and more technologically-advanced electric engines.

The series will be run by Air Race Events and led by world-leading air racing promoter Jeff Zaltman, the man behind the globally successful Air Race 1 series – the fuel-powered equivalent.

Organisers are now calling for cities to submit their applications via a formal bidding process through which a shortlist of cities will be determined by October. A final decision on the selection of the first race venue is expected by December this year.

“It’s an extraordinary opportunity for a city to be at the leading edge of the electric revolution in aviation and demonstrate its public commitment to cutting carbon emissions from air travel,” Zaltman said.

Eight European countries have already signed a proposal calling for 25 percent of the EU’s budget to be spent fighting climate change, stating the EU should aim for net-zero greenhouse gas emissions by 2050 – and air travel is expected to be the biggest contributor to greenhouse gases by that time. Air Race E offers the opportunity to dramatically accelerate the move towards carbon-free air travel by nurturing the development of an electric alternative to fuel-powered engines, according to the organisers.

Previous Air Race 1 events run by the company have attracted visitors and media from around the world, reaching an audience of over 1.3 billion people in 127 countries and a reach of more than 4.2 million on social media alone.

Zaltman said the potential for Air Race E will be even higher, with support from industry leaders like Airbus, recently announced as the Official Founding Partner of Air Race E, providing industry insight and research to participating teams as they build their electric race aircraft.

“Industry partners of all types are piling in to the sport. The attention focused on this pioneering effort will thrust Air Race E to the forefront of the World’s mission to produce cleaner transportation solutions,” said Zaltman.

Air Race E notes that a suitable airport would be a critical factor in the viability of a city’s bid.

For more information on becoming a host city or to apply go to: