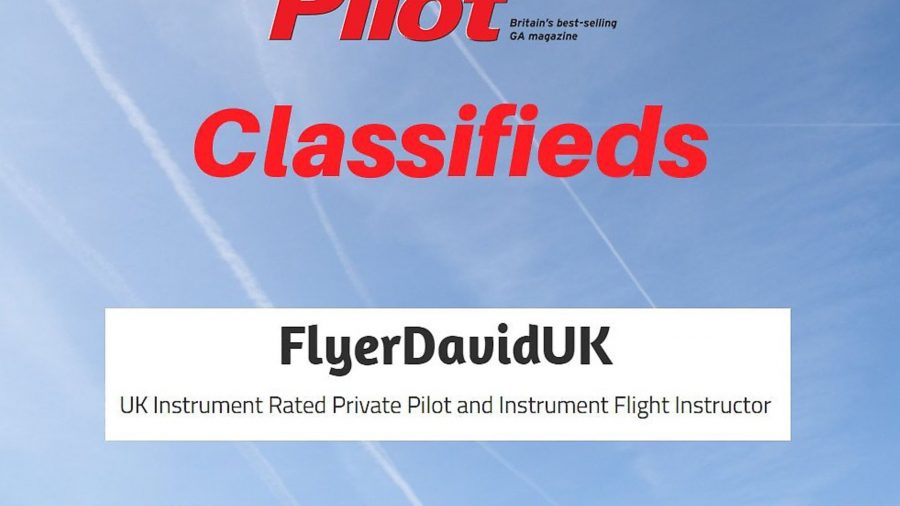 The Board of Trustees of the Air League has confirmed that it has appointed Nick West MA FRAeS, to be the new Chief Executive of the organisation, effective 23 April 2019

Nick West has worked in corporate communications, public affairs and marketing in the aviation, aerospace, defence and security industries with Racal Electronics/Thales, Boeing and Raytheon UK, since 1996 when he left the Royal Marines, after 9 years’ service. His early military service included Troop level command in South Armagh and also representing the Royal Marines on the Royal Navy Presentation Team.

He trained as a helicopter pilot with the Army Air Corps and then flew Gazelle and Lynx helicopters with 3 Commando Brigade Air Squadron for four years, including a five-month period as the detachment commander in Belize and also on the relief operation, Safe Haven in Kurdistan in 1991.

In 1994 after passing the Junior Command Staff Course at Sandhurst, he served as a second in command and company Commander, as well as intelligence officer on the 45 Commando Northern Ireland tour in Fermanagh.

Nick West is a past Chairman of the Aviation Club of the United Kingdom, a former Trustee of the Air League for seven years and a Fellow of the Royal Aeronautical Society. In 2018 he completed a Master’s Degree in Intelligence and Security with the University of Leicester.

John Steel QC FRAeS, Chairman of the Air League and Board of Trustees, said: “I am delighted to announce that Nick West has been appointed as Chief Executive of The Air League. Nick brings with him strong leadership, dynamic vision and the energy required to fulfil the ambitious task that the Board of Trustees have outlined for the organisation to fulfil the core purpose of the Air League to be an influential champion for aviation and aerospace in challenging times”.

Nick said: “The Air League is synonymous with the aviation and aerospace industries which have always been inspiring to me, as they encapsulate imagination, exploration, pioneering spirit, technological endeavour, diligence and team work.

“My vision for the Air League is to grow its brand equity as an authoritative industry voice, which stands for a number of key issues inextricably linked to the health of the industry and UK economic success.

“The impact of the Air League has been tremendous over my 20 years involvement and in future the organisation will be developing a clearer approach to campaigning, to better support our corporate and individual members.

“Enhancing the capability of the Air League to deliver practical and educational support to beneficiaries is a core objective, where we are already expanding the scope of the organisation considerably.”