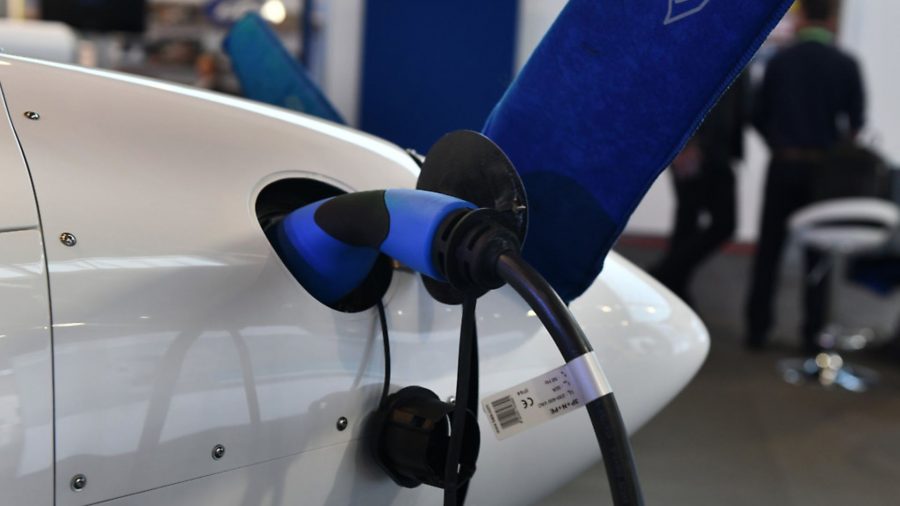 The first Lindbergh e-flight rally will take place on 30-31 March 2020, with competitors finishing at AERO Friedrichshafen on the show’s opening day (1 April)

“Here, the name Lindbergh stands not only symbolically for the pioneering idea of the rally, but also for the cooperation between AERO Friedrichshafen and the Lindbergh Foundation, which has set itself the goal of making sustainable flight with battery power a production reality,” says Head of AERO Roland Bosch.

The competing electric aircraft will follow a flight route along Lake Constance, past castles, palaces, and churches, to a first stopover at Regio Airport, Mengen.

Turning points along the route must be documented photographically, the photo files being viewed by the competition judge after landing.

At Mengen competitors will be allowed to recharge or exchange aircraft batteries as required. After this ‘refuelling’ stop, the rally heads to its second landing site at the Bad Waldsee-Reute glider airfield, ending the first day.

On the second day of the competition a shorter non-stop route will be flown, terminating at Friedrichshafen Airport and scheduled so the first aircraft will arrive at around 11 a.m., just in time for the AERO press conference.

After landing, the actual energy consumption of the aircraft will be measured by recharging (the equivalent of topping the tanks) and this will form part of the evaluation.

Prizes will be awarded in each of three classes: flexwings, three-axis ultralights and hybrid aircraft, and a television escort team will capture impressions of the rally, which will be shown on a large screen.

For further information see www.aero-expo.com. The closing date for entries is 31 January 2020.