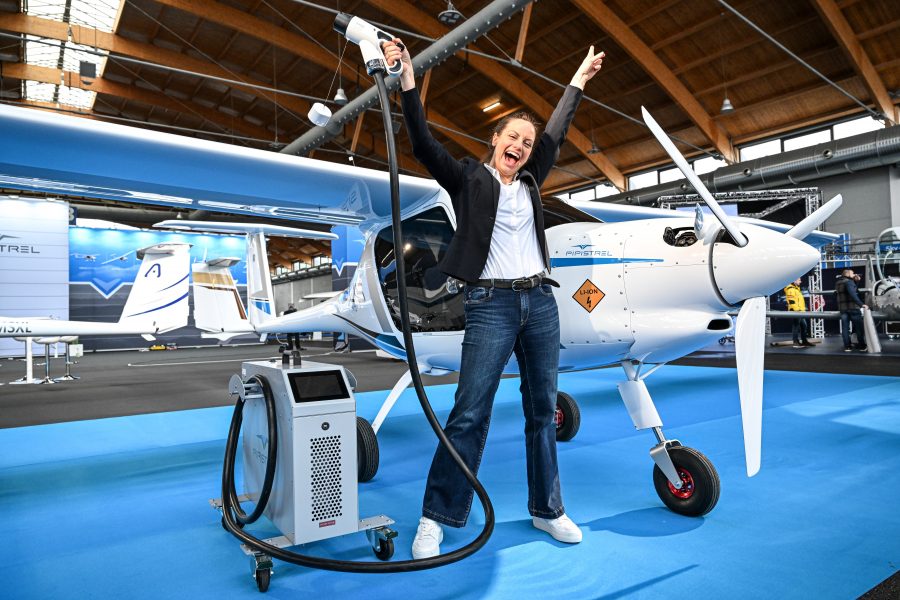 The 2022 edition of AERO Friedrichshafen is set to open tomorrow with sustainable aviation taking centre stage, after the Covid pandemic forced the cancellation of the event over the previous two years. Among the most important news emerging from the landmark German trade fair is the presentation of the H55, a single engine electric aeroplane capable of flying for ninety minutes, and the HY4, which reportedly set an altitude world record for an hybrid aircraft on its way to the show.

A total of 622 companies from 34 countries are exhibiting at AERO Friedrichshafen, including all of the industry’s major players. Textron, which recently purchased Pipistrel, will be detailing how it will develop overtime its newly formed e-Textron unit, which it launched to leverage Pipistrel’s strategic strength in sustainable aviation. Germany’s Flight Design is also set to draw considerable attention with its EASA-certified F2 aircraft, which the company is also developing in an electric and in a hybrid version.

The increasing importance of sustainable aviation is highlighted by the presence of Rolls-Royce, the first time the British industrial giant is attending the fair. The company is showcasing a number of projects involving Urban Air Mobility (UAM), battery technology, gas turbines and sustainable regional airliners.

AERO Friedrichshafen 2022 will run from 27 April until 30 April.