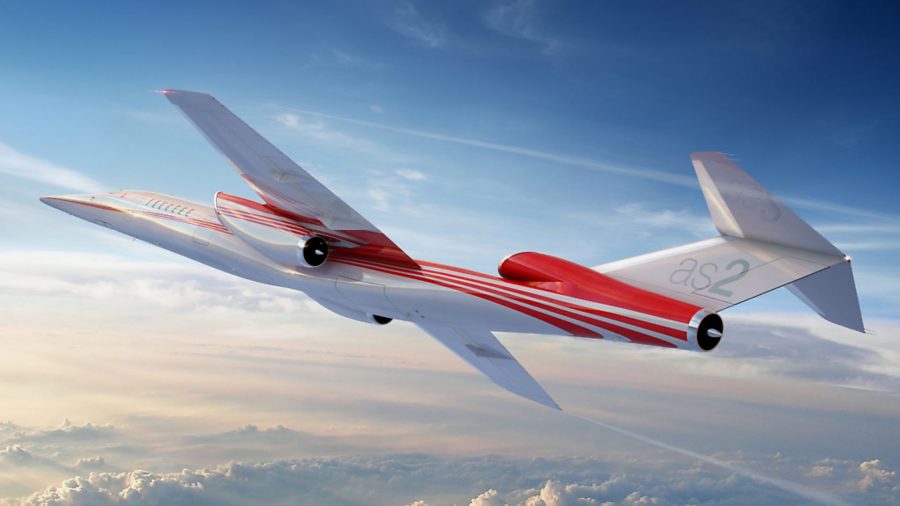 Concurrently, GE Aviation announced that it has completed initial design of its 16,000-20,00lb st Affinity turbofan, the first supersonic engine purpose-built for business jets, which will power the 11-seat, Mach 1.4, 60,000ft service ceiling AS2.

Aerion Chief Executive Officer Tom Vice says that the company plans to build a maximum of 500 of the $120 million SSBJs aircraft and will reinvest the proceeds in follow-on designs that are larger and faster, including a supersonic airliner that is “already on the drawing board but won’t be like existing airliners”.