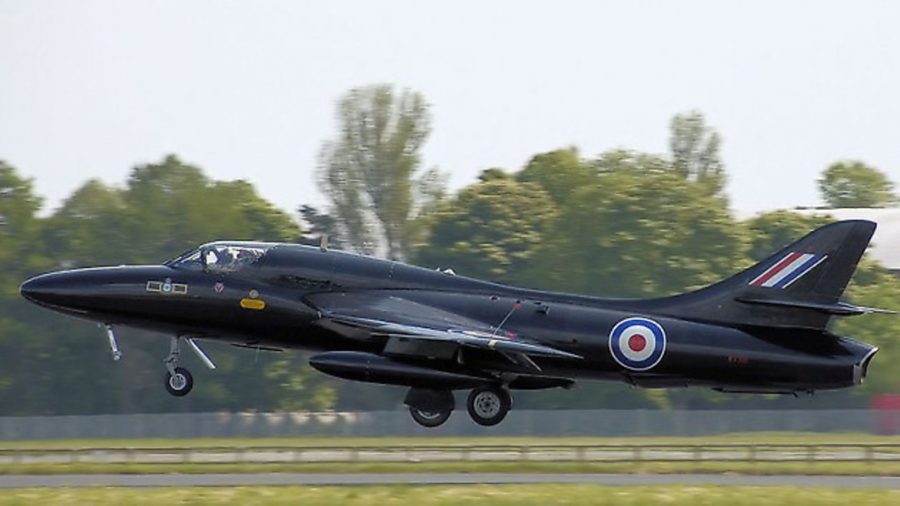 The Air Accidents Investigation Branch (AAIB) has published a third Special Bulletin concerning its investigation of the Hawker Hunter accident during the Shoreham airshow on 22 August last year. While still not the final report, this bulletin makes fourteen safety recommendations that are broadly in line with new CAA rules arising from the Authority’s own review of air display safety.

The AAIB asked the independent Health and Safety Laboratory to review the risk assessment carried by the organisers of the Shoreham airshow. (Note that the Shoreham Flying Display Director was a display pilot and Display Authorisation Examiner (DAE) and was formerly the CAA’s head of GA – and the airshow organisers did carry out a risk assessment, despite recent media reports to the contrary – Pilot Ed). The five recommendations to the CAA under this heading cover producing improved guidance to enable organisers to manage risks and how they conduct risk assessments; the safety management and other competencies a flying display organiser should demonstrate; what information display aircraft commanders must provide to the organiser regarding their intended sequence of manoeuvres and the area over which they intend to perform them; and, for Permit to Fly aircraft, evidence that the manoeuvres conform with the aircraft’s Permit limitations.

A pilot’s Display Authorisation (DA) gives a minimum height at which the holder may fly during a display with an assumption that ‘normal rules of the air’ apply away from the display line. As this gives rise to a potential lack of clarity, the recommendation is that the CAA should remove the general exemption to flight at minimum height and specify the boundaries of a flying display within which any permission applies.

Air display separation distances between display lines and spectator enclosures have remained unchanged for several years and, in general, the CAA’s mandated distances remain less than those of the US Federal Aviation Authority (FAA) and other countries’ aviation authorities. The AAIB makes three recommendations here: that the CAA should require displaying aircraft be separated from the public by a distance sufficient that the risk of injury in case of an accident is minimised; should specify the minimum separation distances between display aircraft and ‘secondary crowd’ (i.e. non-paying spectator) areas; and require organisers to designate airspace for aerobatics and safeguard the people and structures etc below that space.

The AAIB found that display pilots, including the Shoreham Hunter pilot, have been evaluated by DAEs who were a members of the same team or already known to them. Pilots have also been able to renew their DA on one type while intending to display several classes or types of aircraft, and there has been no reporting requirement for occurrences where it is felt necessary to call a stop to a display item on safety grounds. The AAIB therefore recommends that DAEs have no conflict of interest with candidates and that a DA is renewed for each class or type or aircraft the holder intends to operate. Additionally the CAA should publish a list of occurrences and institute a process to suspend the DA of any pilot whose competence is in doubt.

In terms of safety standards, the AAIB noted that CAA experts attend less than ten per cent of displays for which the Authority given permission, whereas representatives of the FAA attend every authorised display. The AAIB recommendes that the CAA should establish and publish target safety indicators for display flying.

The full bulletin is at https://www.gov.uk/aaib-reports/aaib-investigation-to-hawker-hunter-t7-g-bxfi-special-bulletin-s1-2016