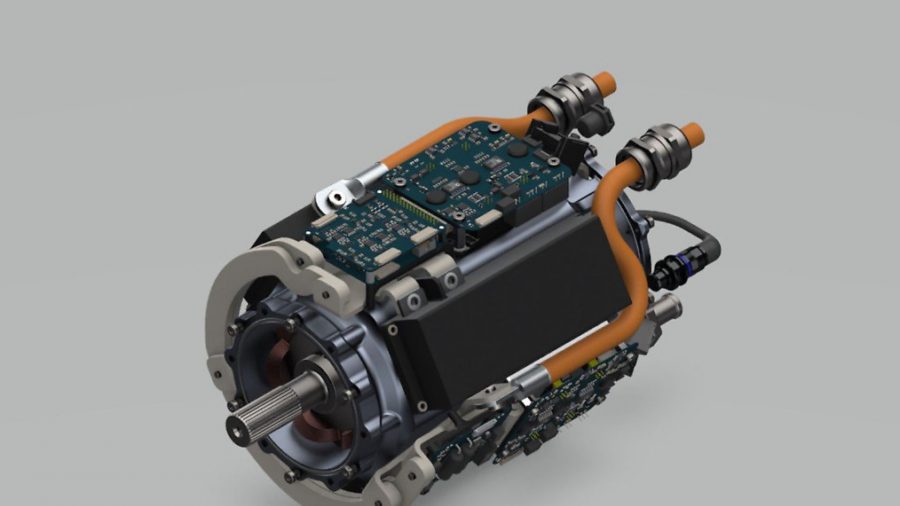 According to H3X its first electric motor will produce 335hp of power, while weighing only 15kg

A new American company is claiming to have designed an electric motor with a power-to-weight ratio three times that of existing units. The company?known as H3X?claims it has been ‘operating in stealth mode’ but now needs investments to take its design onto the prototype and testing stages. The first motor the company plans to produce, called the HPDM-250, will weigh only fifteen kilos and, it is claimed, deliver 250kW (335hp). To put this in perspective, the sole electric motor currently certified for aircraft use is Pipistrel’s E-811, which produces a maximum of 57.6kW (77hp) and weighs 22.7kg.