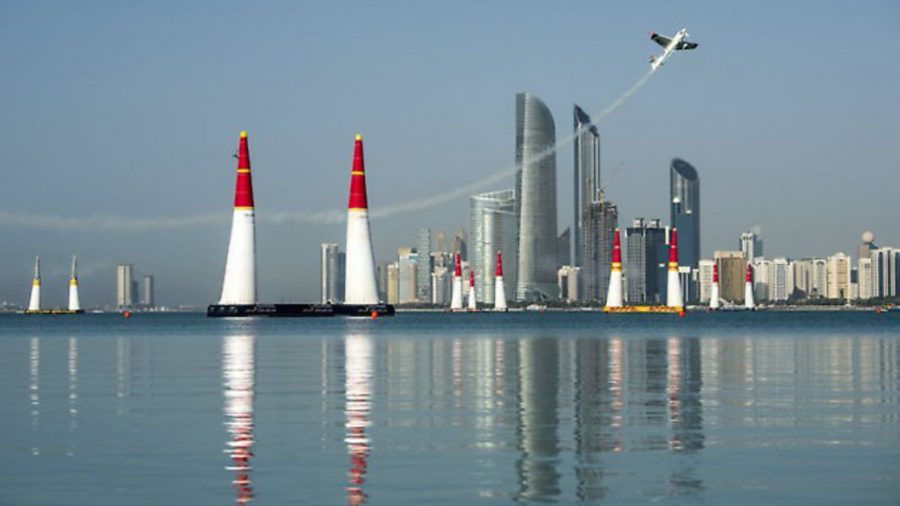 Matthias Dolderer is looking to retain the championship, while Matt Hall hopes to go one better than the previous two years

The first race of the Red Bull Air Race calendar in 2017 will take place 10-11 February in Abu Dhabi, with 13 top teams taking part.

The spectacle in the United Arab Emirates capital will see a number of landmarks reached for the coveted World Championship. It will be the 75th Red Bull Air Race and the start of the tenth season (making it the tenth time Abu Dhabi has hosted the opener).

German Matthias Dolderer will hope for a strong first race as he bids to retain his championship crown. His podium finish in Abu Dhabi in 2016 was the beginning of an imperious season that saw him clinch victory with a race to spare.

His closest rival, Australian Matt Hall, has finished second overall for the last two years, however, so will be extra motivated to achieve his first title.

‘It’s thrilling to launch our tenth season with this milestone 75th race, and I can’t imagine a better setting than Abu Dhabi, a city renowned for its appreciation of top-level motorsport that has warmly welcomed us for a decade now,’ said General Manager of Red Bull Air Race GmbH, Erich Wolf.

‘After Dolderer’s dominance in 2016, every team wants to put its stamp on this season from the outset.’

The full Red Bull Air Race calendar will be announced in January, but tickets for Abu Dhabi are already on sale.