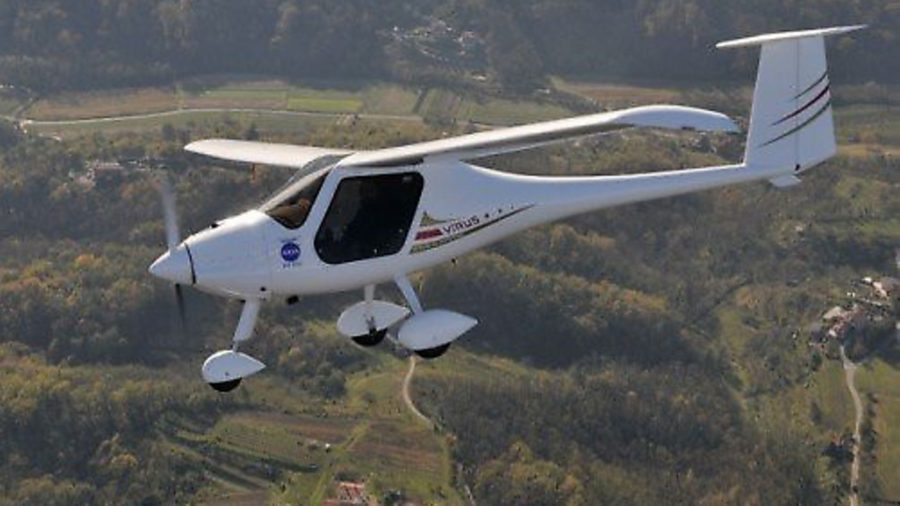 The British Microlight Aircraft Association (BMAA) are pleased to announce that the 2016 FAI World Microlight and Paramotor Championships will be held at Popham Airfield, 20th-27th August.

From Monday 15th to Friday 19th of August pilots and their aircraft will arrive at Popham Airfield for practice sessions and training flights for the Fédération Aéronautique Internationale (FAI) World Championships.

Each class of microlights and paramotors will fly a series of tasks throughout the week, depending on the weather conditions. Both groups of aircraft fly tasks consisting of Navigation, Precision, and Economy.

Navigation involves long-distance flying in which pilots typically cross a start gate and before reaching the finish point navigate a route through a series of waypoints and turn points over a period of up to 90 minutes for paramotors and more for microlights. Every aircraft carries an official GPS logger and on arrival back at the airfield is then downloaded to check flight tracks and award points.

Precision involves landing tasks e.g. spot landings, engine switched off at a certain height and gliding to land on a specific target and additionally, for paramotors, a slalom-based course in which timed circuits are flown around inflatable pylons or poles.

Economy comprises taking off with a measured quantity of fuel and using thermals to fly for as long as possible whilst still being able to return to the airfield.