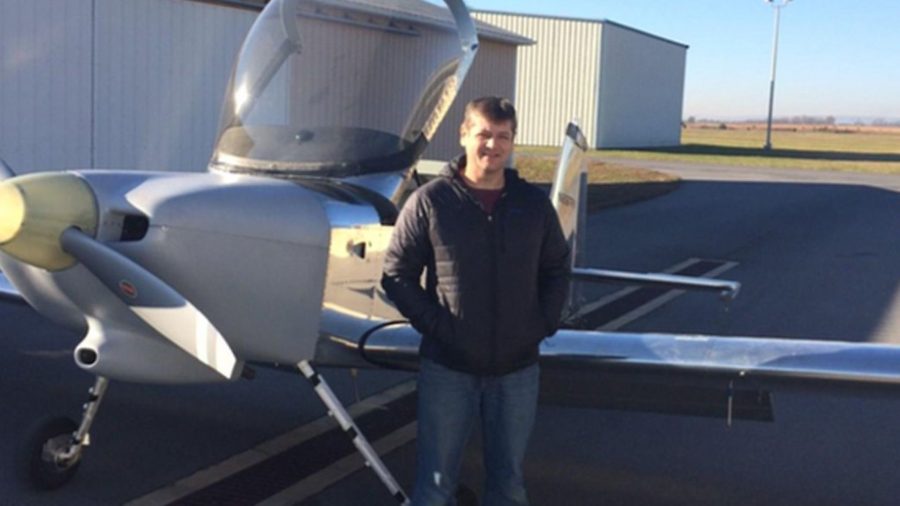 Van’s Aircraft reports that an RV-7 built by David Porter of Martinsburg, West Virginia, has been ‘officially’ recognised as the 10,000th example of its RV series of homebuilts to fly

Company founder and Chief Executive Officer Dick Van Grunsven notes: “There are certainly more than 10,000 flying, but we don’t know about all of them. Many builders have taken to the air, but doubtless, the thrilling experience caused them to overlook alerting anyone at Van’s.”

The company began selling plans for its RV-3 in 1973, and by 1994 some 1,000 were flying. It estimates that, on average, a new RV makes its maiden flight every day. “Van’s can supply the raw material, but our customers provide the blood, sweat, and tears that transform those parts into flying aircraft,” Van Grunsven says.