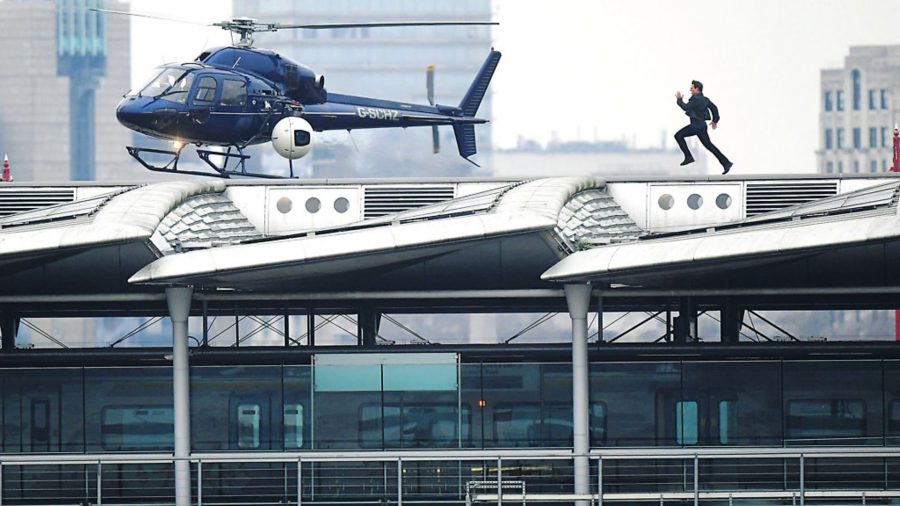 In this ‘behind the scenes’ video, Hollywood superstar Tom Cruise shows that he really is a Top Gun pilot

Many actors and actresses, when called to film challenging action scenes, prefer to have stunts performing the tricks. But that is not the case with Tom Cruise.

The action-movie superstar personally flew his helicopter in Mission Impossible: Fallout under the direction of Marc Wolff, the legendary stunt pilot and action-unit director whose profile appeared in the August 2020 issue of Pilot.