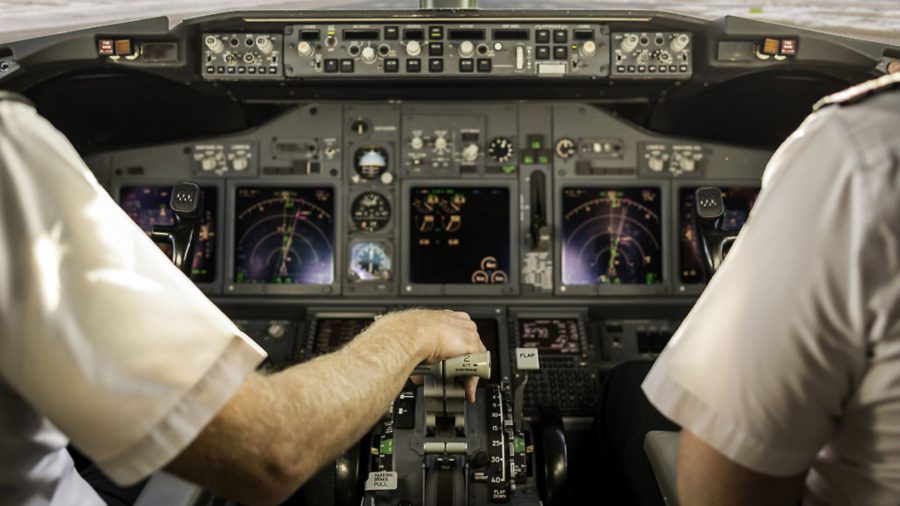 As global markets grow, existing pilots near retirement age and training costs remain restrictive, the demand for highly-trained pilots is fast outstripping supply. Although the solution to the shortage isn’t obvious, our readers have had their say on this complex issue

When we shared BBC Money’s video regarding the commercial pilot shortage on our Facebook page we asked Pilot readers: ‘If a shortage of commercial pilots is the problem, what is the solution?’ We received over 30 comments from concerned readers.

We also covered the problem in the November 2017 issue of Pilot where we spoke to a number of training providers to get their view and to see what advice they have for pilots thinking about going commercial. You can read that article here.

Readers spoke about the cost of training, potential subsidization by airlines or companies, the number of airfields in the UK and even the maximum age for holding a professional pilot license.

All this created a fascinating dialogue featuring pilots and enthusiasts whose views will be crucial in understanding and combating the problem as it manifests in the future. We’ve picked out 10 of our favourite comments from that thread.

2) Gordon Drummond argues airlines and authorities are to blame

3) Alex Xander Craig believes age may prevent him from starting

Others said you’re never too old however!

As does Jon Grainge

Will Matley echoed that sentiment