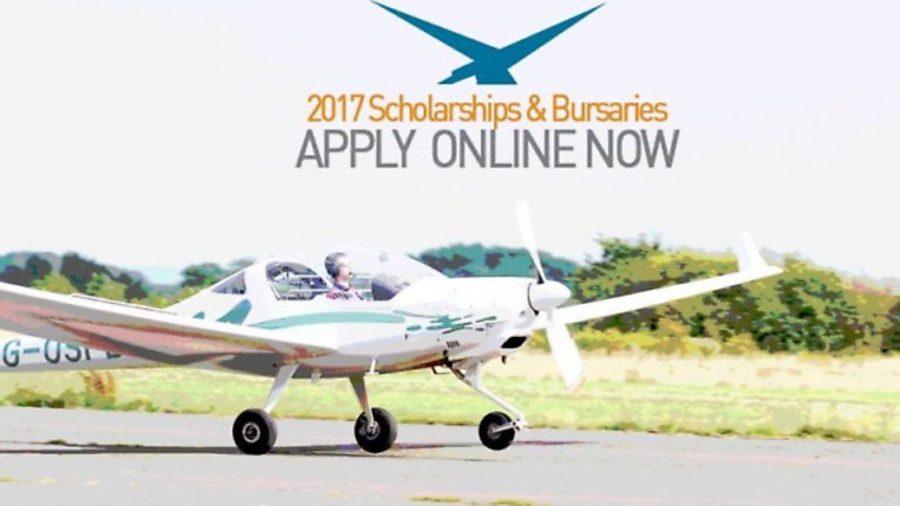 The Air League opened applications for the 2017 flying scholarships this week, offering young men and women an opportunity to learn to fly.

Each recipient of the around 50 scholarships will be awarded twelve hours of flying time in light aircraft, to be put towards a Light Aircraft Pilots Licence (LAPL) or the completion of a Private Pilots Licence (PPL).

Training will be carried out at either South Warwickshire Flying School near Warwick, Booker Aviation in Buckinghamshire or Tayside Aviation near Dundee.

Closing date for application is 29 January 2017. Applicants must be permanent residents of the UK and aged between 18 and 26 on 1 April 2017.

Also available are Flying Bursaries, which offer PPL holders three to five hours of advanced flying training in single-engine piston aircraft. Gliding scholarships will award up to £300 for solo gliders to gain new qualifications and engineering scholarships provide placements in the UK industry for one or two weeks. Applications for these open on 1 December.

“The Air League looks for individuals that have a flair and passion for aviation, and determination to succeed,” said an Air league statement. More than £2 million of scholarships have been awarded over the past decade.