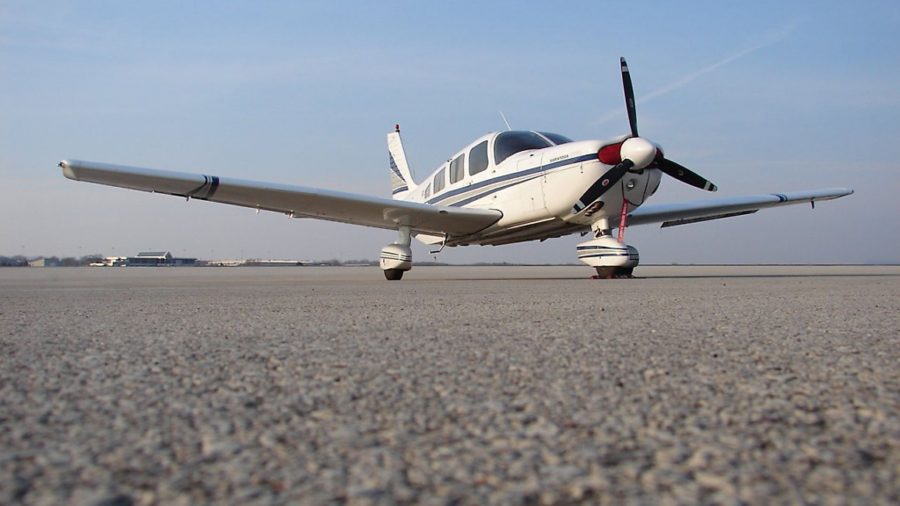 When the alternator light comes on during the power check, it poses one question ? when it comes on again over the sea, several others… By Anon 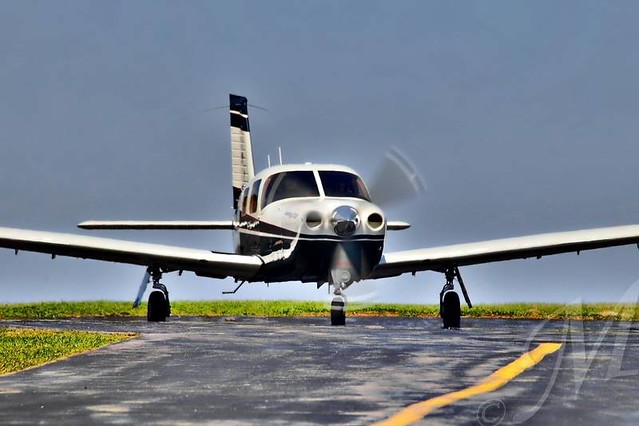 I submit this report with some trepidation , since I am sure a number of experienced pilots will find fault with my actions and have a view that I should have taken different steps.

However if this story helps someone else learn?and in particular this experience gives pilots the confidence that even when things go wrong, they can turn out alright?I will be happy.

In the Summer I regularly fly to Corsica from Biggin Hill in a Piper Saratoga. On this occasion, with my wife in the right-hand seat I was leaving Calvi early in the morning to return to the UK.

The start-up and preflight checks had all gone well?apart from one temporary exception. 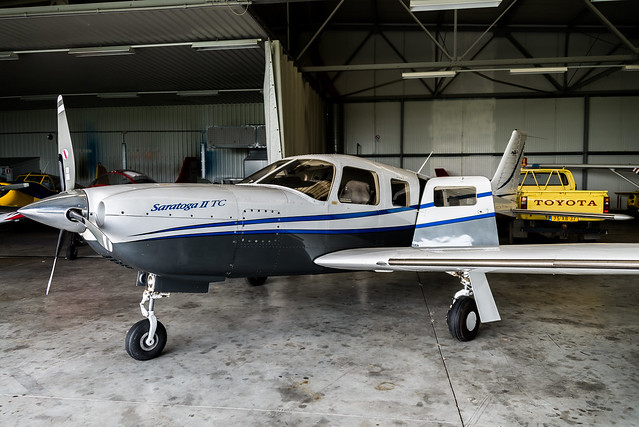 During the engine run-up, the yellow low voltage light had illuminated, with the ammeter showing the battery discharging.

However, after a quick ‘on-off’ of the alternator the warning light was extinguished and the ammeter showed the battery was recharging.

Engine checks complete, “Clear takeoff” from the Tower and we were off across the Med routing, as ever, via XC, then Merlu and then St Tropez before continuing up to MTL. Initially radio contact went from Calvi Tower, to Bastia, and then on to Nice LARS.

Everything was going smoothly until roughly halfway across the Med when?you guessed it?the low voltage light illuminated, and a quick check showed the battery starting to discharge. 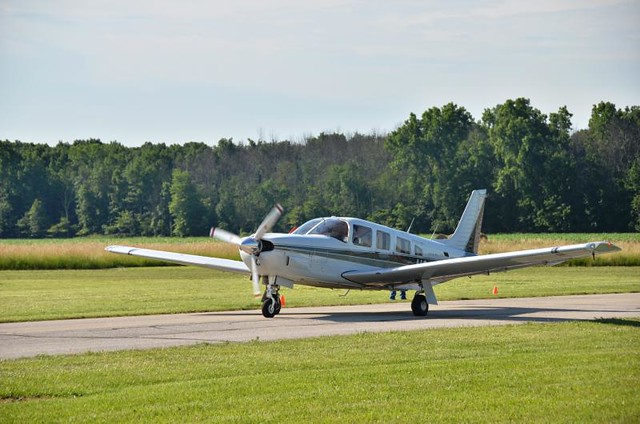 The initial reaction, interestingly was not to believe it. However a quick on-off of the alternator extinguished the light… for about five seconds, before the issue decided that it was not going to go away?and I now had a problem.

I tried the on-off switch a couple of times before deciding that I really did have an alternator failure and that repeated switching was going to achieve nothing, and worse might cause further electrical issues.

It was reassuring to see that the engine does indeed keep running in this situation. Now I had to deal with this emergency.

At this point I elected to speak with Nice and announce a Mayday with electrical failure, quickly deciding Marseilles would be my destination. 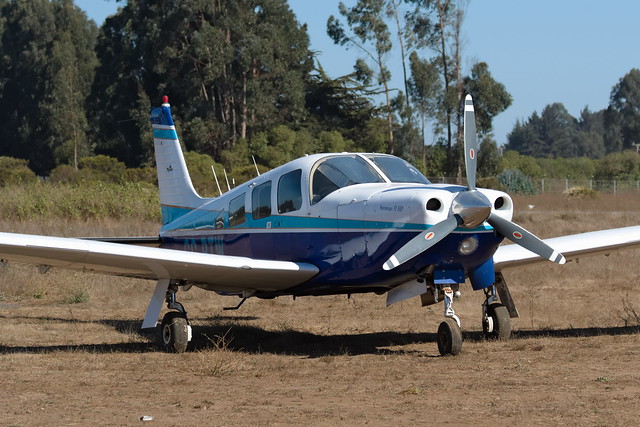 The logic behind this was:

2) it has commercial flights out, to get home if required

3) Nice might be too busy for me to divert to, and

4) La Mole, Cannes and Hyeres were all nearer, if needed.

Nice asked me to repeat the Mayday, and then asked me to squawk 7600?which I had forgotten to do. 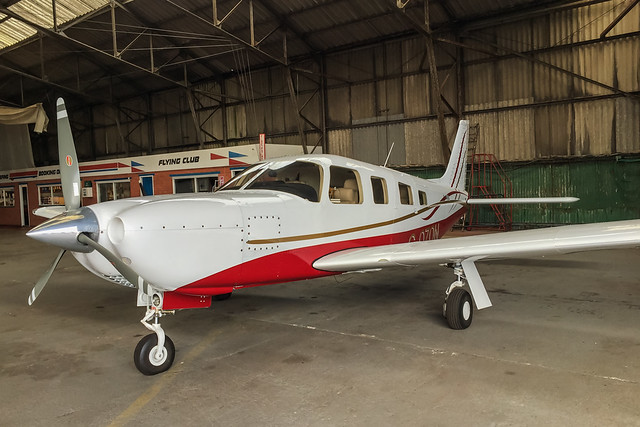 I then commenced to switch off all the electrics with the exception of radio, transponder, autopilot (to allow me more time to think ) and one of the Garmin 430s (navigation).

I also elected to keep the wheels up, since I now wanted to get to my destination quickly (more about that decision later).

However her observation, twenty minutes in, that the oil pressure was dropping gave me a momentary panic, until I realised that of course all electrical instruments were powering down. 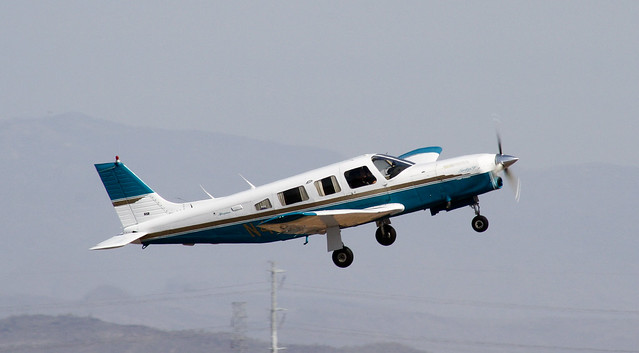 With approximately fifteen miles to go the battery was failing and with radio contact about to cease, I called Marseilles who reassured me I had clearance to come straight in and land.

No problem; I had a handheld transceiver – which, incidentally is of no use unless you can connect it to your headset.

As soon as you take it off to use the transceiver, the cabin noise inhibits any useful communication. Lesson for the future; buy the connectors (which I now have done).

So, no radio… With ten miles to go, going through the pre-landing checks I reach out to put the wheels down. 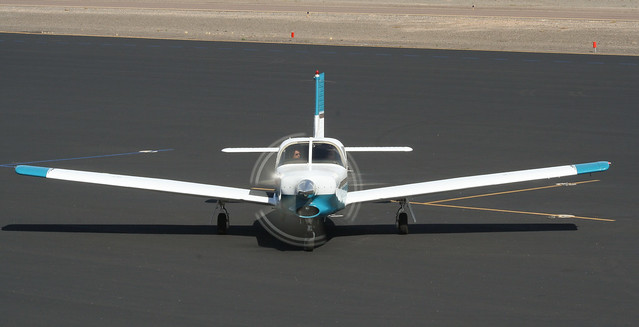 I look for three greens to show they are locked? I think I see them, but of course no battery means…

It is therefore a very tentative approach at lowest speed possible?and my hand is ready to hit master switch in case on touch-down the wheels are indeed not locked, and we end up sliding down the runway.

As it happened, the landing was uneventful. The wheels were down and locked, and we were able to taxi off normally to the GA apron. 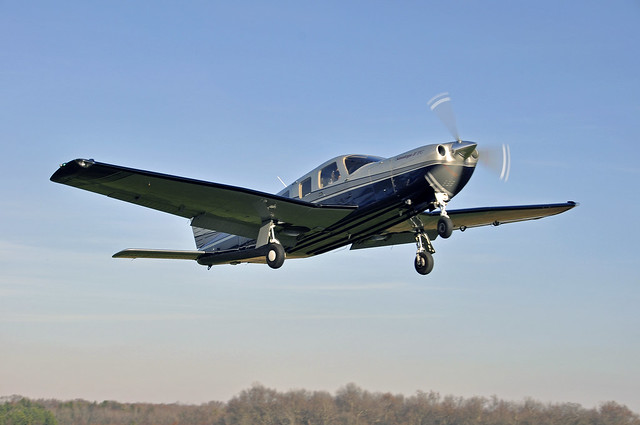 With hindsight, several questions spring to mind. Should I ever have departed Calvi in the first place?

Should I have diverted straight to the nearest airfield?

Should I have also switched off the autopilot to preserve the battery?

Should I have switched off the GPS 430 too, and continued with map and compass?

And, of course, wheels down or not?

To conclude the story, the following week I returned with an engineer, and a friendly pilot flew down a new alternator and various spares.

The alternator had indeed given up (is highly likely it was the original) and the drive belt was shredded. (Which came first; belt shredding or alternator failing, I wondered?)

After five hours of hard work on the tarmac at Marseilles the alternator was replaced and, after removing the propeller, a new drive belt attached.