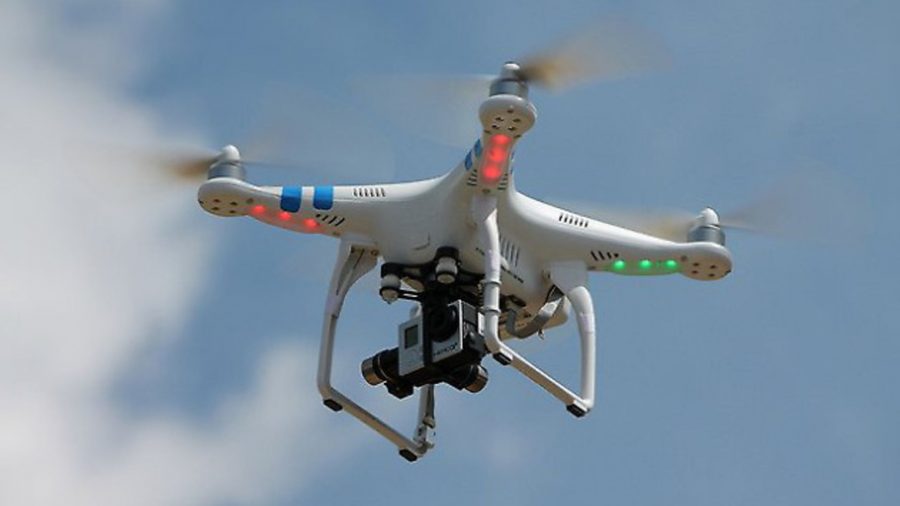 Tests hope to discover exactly what damage can occur in a mid-air collision, as number of reports of near-misses rise

Drones are to be crashed into military aircraft as part of an investigation ordered by government ministers, and in conjunction with the Ministry of Defence (MoD) and CAA.

They will be aimed at windows and the fuselage to determine the dangers unmanned aerial vehicles (UAV) pose to manned aircraft, particularly passenger jets.

The Department of Transport has earmarked £250,000 for the tests, which will be carried out by defence technology company Qinetiq at a 5,000-square-mile area of restricted airspace in Snowdonia, Wales.

With some 2 million drones in the UK and an increasing number of incidents, including near-misses with commercial aircraft, the government investigation comes amid calls for greater regulation.

Commercial drone company senseFly has teamed up with the app Air Navigation Pro to launch Safer Together.

The initiative will use existing navigational technology to provide GA pilots and drone operators with more information about each other’s activities in the hope of reducing the risk of mid-air incidents.

Jean-Cristophe Zufferey, CEO and co-founder of senseFly, said: ‘Both pilots and UAV operators need two-way, or bi-directional, awareness of one another’s flight paths to ensure that drone operators have the insight they need in order to change, pause or abort a flight and avoid collision.’

Aviation groups call for small drones in Europe to be registered

6 of the best uses of drones

‘Reckless drone operator’ in ‘near miss’ with Flybe flight

Airline pilots’ association calls for action on lasers and drones