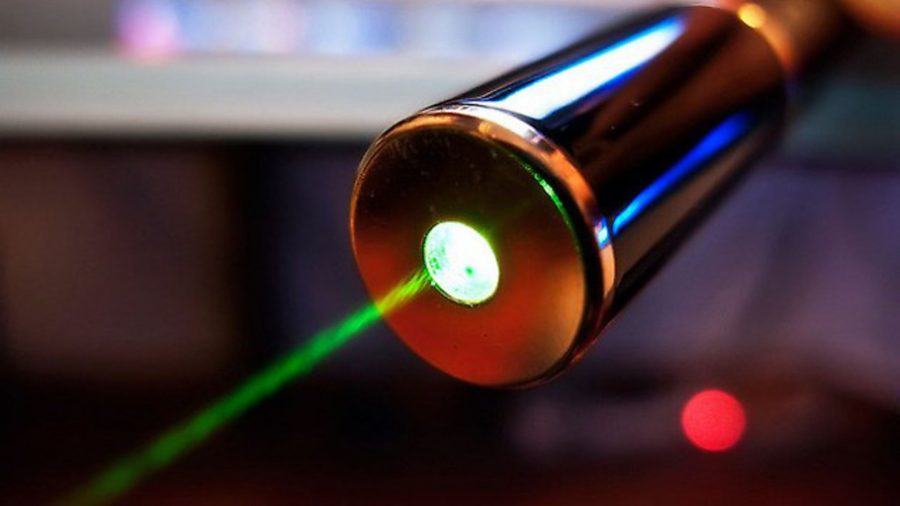 At September’s Trades Union Congress in Brighton, BALPA put forward a motion calling upon aviation authorities for a greater commitment to improving regulation.

BALPA’s motion followed publication of figures showing that reports of incidents involving drone near misses with aircraft increased from 29 in 2015 to 42 so far in 2016.

There were 1,439 reports of laser attacks in 2015, with 55% of pilots saying they have experienced a laser attack in the past 12 months.

Leo Nugent, an airline captain and member of BALPA’s National Executive Council, said, “BALPA’s number one mission is to make every flight a safe flight. Over recent years two new significant threats have emerged and we need to deal with them.

“Firstly, lasers. Shining high-powered lasers at an aircraft is dangerous. It’s reckless, and it’s illegal. These attacks also usually occur during take-off or landing – the critical phases of flight when the pilot’s actions are sensitive and time-critical. BALPA has been campaigning for a long time for high-powered lasers to be treated as what they are – offensive weapons.

“The second emerging threat is drones. Drones are an exciting new development for aviation, and, indeed, we have opened BALPA membership to drone operators who will be growing in number in the coming years.

“But we need to make sure that drones do not pose a threat to aircraft. So far this year there have been 42 reports of near misses involving drones.

“The Government will be introducing drone regulation in its Modern Transport Bill in the current parliamentary session. The TUC should work to influence this Bill to ensure that safety is the priority, so that the public are protected, and so we can all fully embrace the possibilities of drone technology, safe in the knowledge that the risk is minimised.”

BALPA General Secretary Brian Strutton added, “We believe it is only a matter of time before a major accident is caused by a drone collision or a pilot being incapacitated by a laser strike unless something is done to prevent it.

“The travelling public is entitled to expect every flight to be a safe flight, but the increasing risk posed by drones and lasers makes that harder to maintain. These risks must be addressed and British pilots urge the aviation authorities to act without delay to use regulatory and legislative powers to ensure that drones are integrated into our skies in a safe and sensible manner and that the sale, use, carriage and power of lasers are restricted.”

Meanwhile, in the United States, where the Federal Aviation Administration has introduced new rules for commercial drone operation, it is estimated that the number of their operators will quickly exceed those of manned-aircraft pilots, reaching 600,000 within a year and thus equal to the total number of FAA-rated pilots from students to ATPs.

The US Air Line Pilots Association has raised safety concerns, calling for commercial drone operators to pass a flight test, and urging that the FAA do more to regulate recreational drone flyers.

6 of the best uses of drones

The drone from hell: Killerdrone

Aviation groups call for small drones in Europe to be registered

Laser attacks on police aircraft are highest in Yorkshire

‘Reckless drone operator’ in ‘near miss’ with Flybe flight