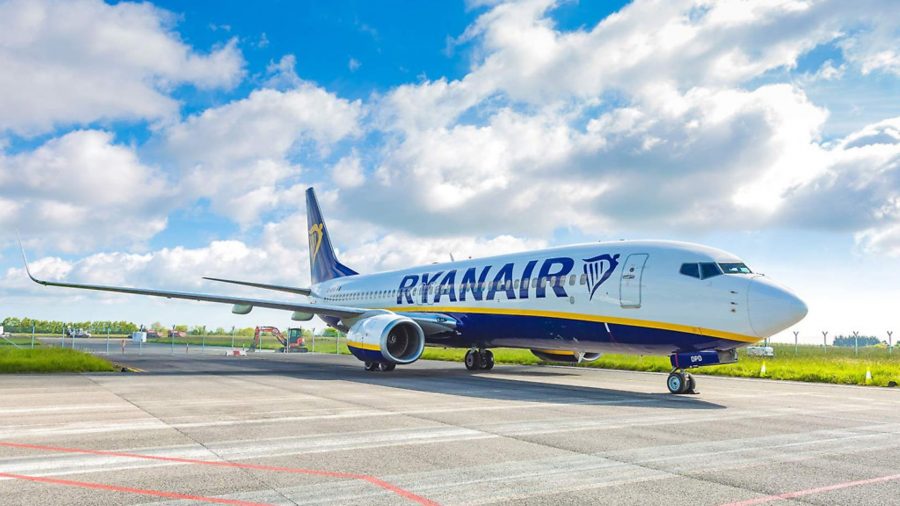 Teesside International Airport, originally known as RAF Middleton St George, is marking its eightieth year of existence, having commenced operations in 1941 as a bomber base. Initially Whitley bombers of the RAF’s 78 Squadron were based on the field, until the Royal Canadian Air Force took it over and flew Wellingtons, Halifaxes and Lancasters. Canadian Andrew Mynarski, one of the airmen stationed at the base, was awarded the Victoria Cross for trying to rescue a trapped crewmate when their Lancaster was shot down over France in 1944. A statue in his honour still stands on the airport’s grounds.

Celebrating the milestone, Tees Valley Mayor Ben Houchen said: “The airport has been an important part of Teesside, Darlington and Hartlepool for the past eighty years, much loved and well used by holidaymakers, business travellers, companies on-site and the RAF alike”.

Houchen also discussed the recent history of the airport, which saw passenger numbers decline substantially with the financial crisis of 2007-2009, and Tees Valley taking back the airfield into public ownership. “When we [bought] the airport to save it from closure, we pledged to turn it around and make it a success once again and that is exactly what we are doing. Despite the coronavirus pandemic, we’re ahead of the game in our Ten Year Rescue Plan, having secured a low-cost carrier and welcomed many other airlines. If we hadn’t bought our airport, 2021 would have been the year we commiserated its closure rather than celebrating eighty extraordinary years in operation”.