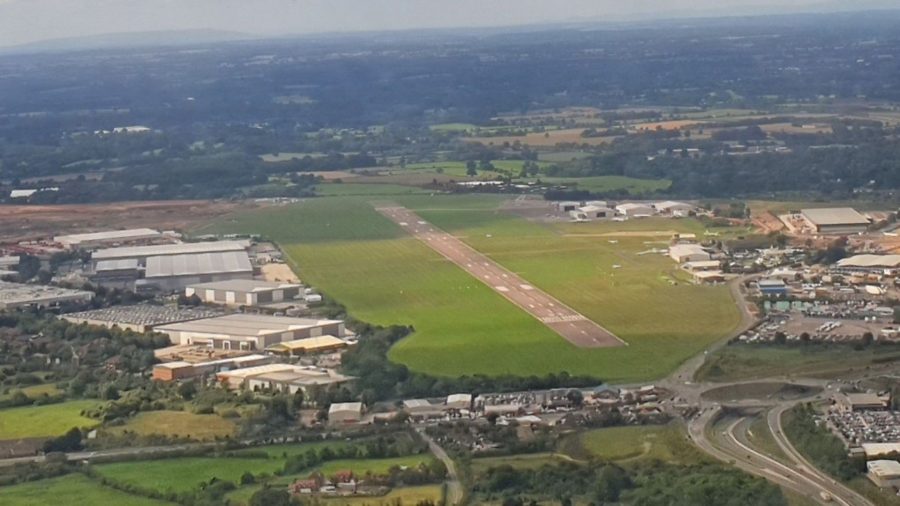 Coventry city council is entering a partnership with Coventry Airport Ltd to develop a proposal which would see the airfield become the site of a gigafactory (a facility that manufactures electric car batteries). If the project goes ahead it could attract up to £2b of investment to the area and create thousands of jobs, according to the city council.

The proposal comes in the wake of Jaguar Land Rover (JLR) announcing that all its cars will become fully electric by 2030. JLR already has a major presence in the region, with sites at Castle Bromwich in Birmingham, Solihull and Whitley in Coventry, while BMW has an engine plant at nearby Hams Hall.

The potential redevelopment of Coventry airport, which could take place by 2025, would make the retention of Wellesbourne Mountford as on operational airfield crucial for the General Aviation sector in the area.