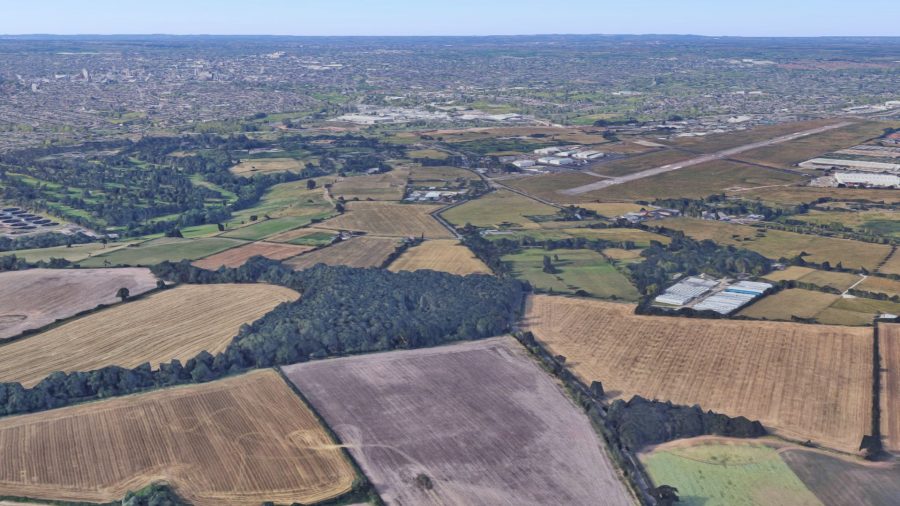 Plan to close the airport to build a factory on the premises stirred up strong opposition from a variety of stakeholders, including the Civil Aviation Authority

Warwick District Council has announced that it is holding a meeting on 11 January 2022 about the gigafactory planning application at Coventry airport. The meeting will be streamed live via the Council’s YouTube channel, while gallery observers are limited to eight people on a first come first serve basis. Interested parties, however, can apply to speak at the gathering by registering online.

The meeting was announced only on 23 December, giving interested parties limited advance notice to prepare and attend. The planning application that will be discussed is the one submitted by The Rigby Group, which wants to build on the airport a gigafactory for the production of electric batteries, meaning that aviation operations at the site would cease.

Several public bodies have objected to the gigafactory plan, including Baginton Parish Council, which says that it ‘would breach [the General Aviation and National Policy] guidelines and destroy a nationally important piece of infrastructure, and the ‘Save Coventry Airport’ interest group, that says the project would be an ‘inappropriate development within the Green Belt’ that sets a risky ‘precedent of allowing redevelopment of local airfields’.

The UK Civil Aviation Authority has also expressed strong opposition to the planning application, saying: ‘The many based operators located at Coventry play a part in the local economy and provide employment. They require the airport to remain operational for the purposes of their business. If the airport were to be closed, … these operators [would] be forced to move elsewhere or close’.  In its formal opinion on the plan the Authority also stated that ‘It would undermine the Department for Transport’s objectives of promoting and boosting the viability of UK General aviation’.