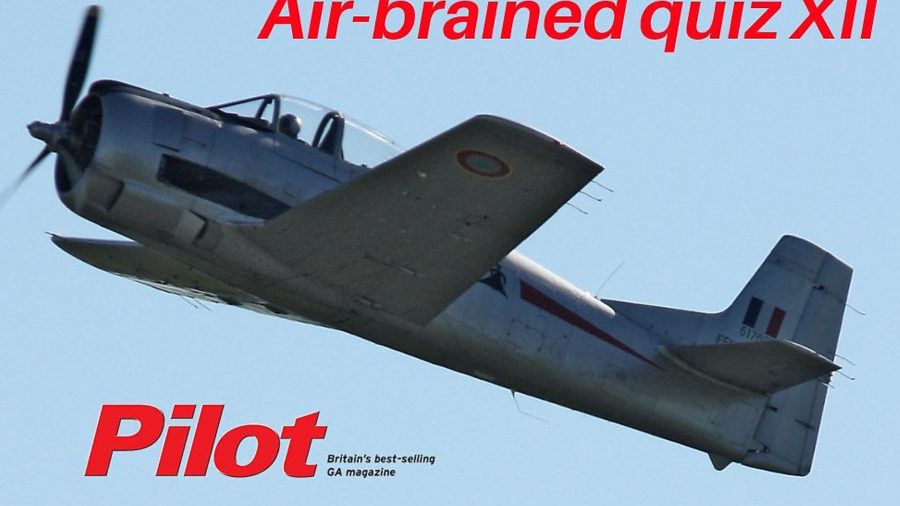 2 d ATC occasionally (though rarely) loses track of an aircraft like this, sometimes when there has been a change of controller in the Tower. After you call, you will usually receive an immediate takeoff clearance and probably an apology as well.

6 d The Viking was based on the Vickers Wellington bomber in which the main-spar ran through the bomb-bay and so the Viking’s spar ran through the passenger cabin of the airliner forcing the poor air hostesses (as female cabin crew were then called) to clamber awkwardly across it even when carrying trays; no trolleys in those days.

7 d Many pilots and passengers survive engine failure accidents when the aircraft is flown under control right to the ground. Far more are killed when the

aircraft stalls before it impacts the ground)