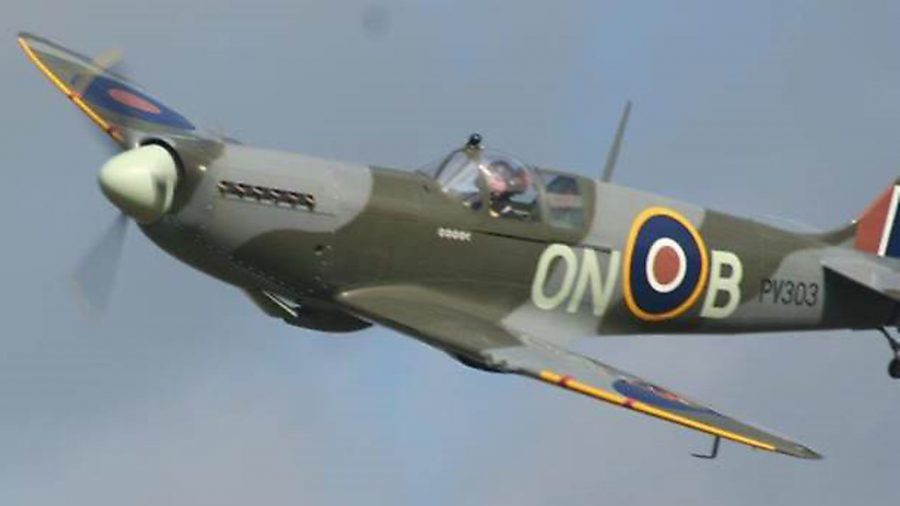 Quite possibly one of the best examples of the aircraft, this 80% scale replica only has 30 hours on it

It is probably the best example at least in the UK . It has only about 30 hours on it. I have only flown it once.

The test pilot says it flies beautifully. It has fake cannons, fake underwing radiators, and approved vintage RAF markings and colour scheme. I especially had radar ground proximity verbal warning fitted in case undercarriage not deployed when close to the ground.

It is offered with new 12 month permit.

– 30 hours from new. Fitted with a Jabiru 8 cylinder engine.