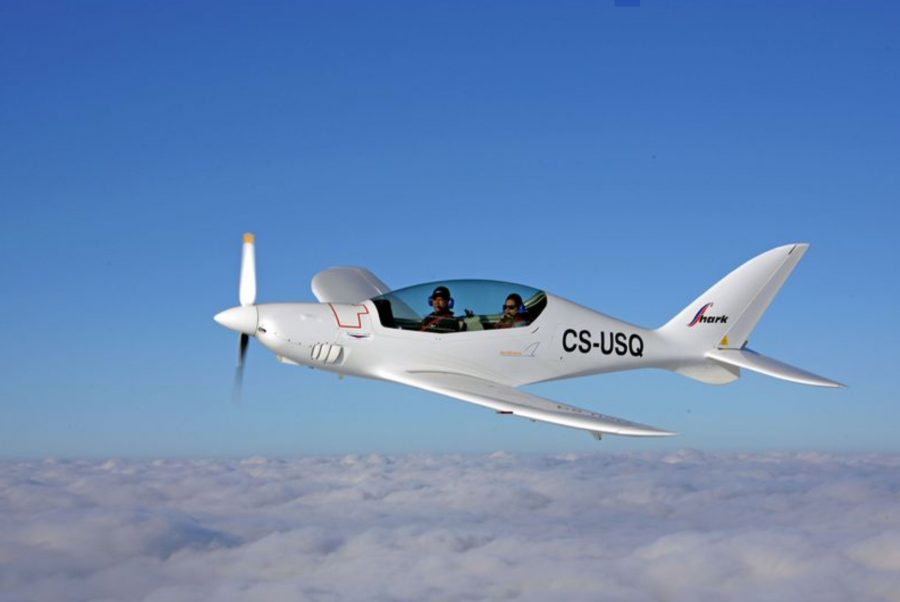 Little Snoring-based The Light Aircraft Company (TLAC) has announced it has signed an exclusive agreement with Shark, the Czech-Slovak aircraft company, making it now the sole UK and Ireland distributor of the world record holding Shark Microlight.

The Shark is a high performance, fixed wing aircraft with tandem seat configuration and retractable undercarriage. In recent months, it has been featured widely in the media following successful, solo round the world flights by teenagers Mack and Zara Rutherford.