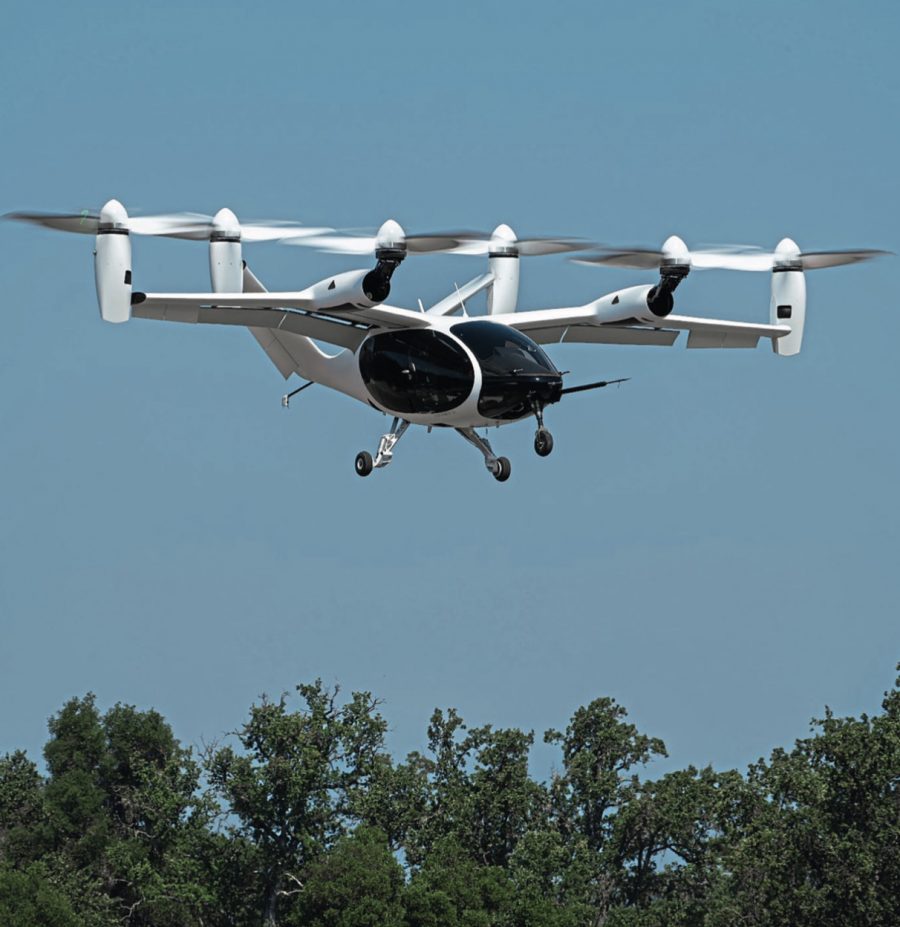 ABOVE: The US Marine Corps will start evaluating the Joby eVTOL for potential use

California-based Joby Aviation has announced an expansion of its existing contract with the US Air Force’s Agility Prime programme. After five years of cooperation with defence agencies, the expanded contract will include new testing to evaluate Joby’s latest technologies. This expansion increases the contract’s value to more than $75m.

The agreement also widens the company’s defence partnerships to include the US Marine Corps (previously excluded), which will now evaluate Joby’s aircraft for logistics, relocation of personnel, and emergency medical response.

The American armed forces are becoming increasingly interested in eVTOL aircraft. On 3 August industry, government agencies and military personnel attended the White House Summit on Advanced Air Mobility. The US Army, Navy, Air Force, and Marine Corps have now all identified eVTOL aircraft as a critical area of interest.