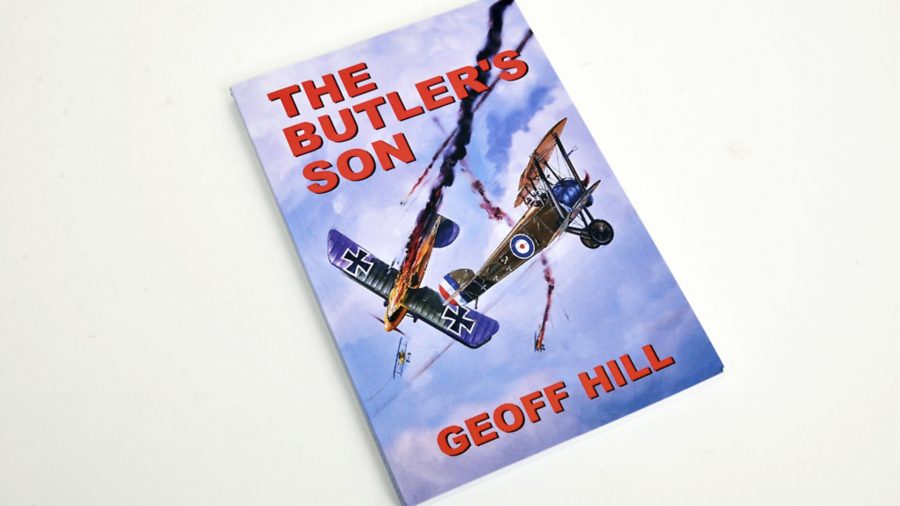 A little simplistic, but harmelss. Buy The Butler’s Son via Amazon for £6.75 on paperback

This novel is based on the premise that the butler’s son of the title is in waiting to follow in his father’s shoes.

In practice, this reviewer suspects he would have been pressed into some other sort of service in ‘the big house’ by the age of around fourteen, both to keep him gainfully occupied and because his parents would not have been able to afford to keep him without his financial contribution to their household.

However, if you can suspend your disbelief that a butler’s son could reach eighteen without a job, and could just happen to meet Hugh Trenchard when helping serve at a dinner party in the main house – and be remembered by him some years later – then you will enjoy this gentle novel of life and love in Northern Ireland, on the Somme, and then flying over France in the RFC.

There are some other improbable coincidences to swallow along the way but the book still presents an innocuous way to while away a few hours.

Our verdict: Stretching credulity, a little simplistic but harmless.