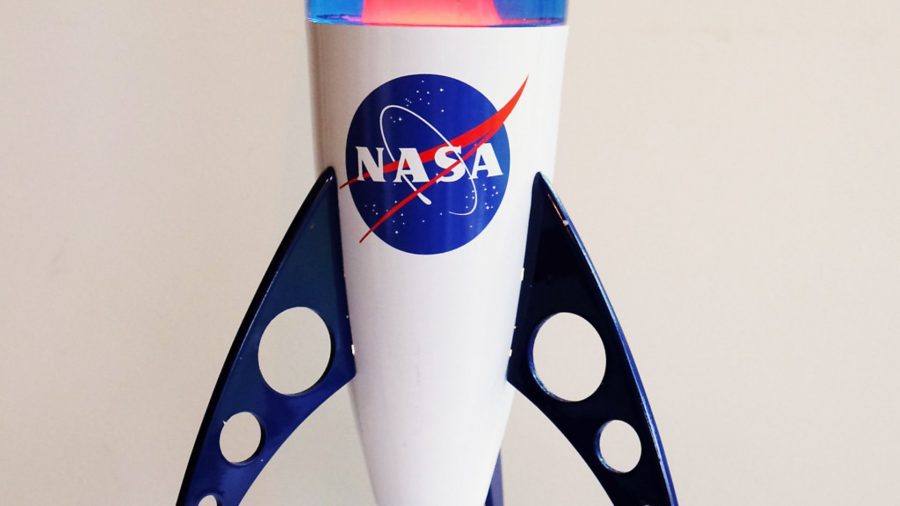 You may wonder what a lava lamp is doing on this site, but the connection with aviation is stronger than the NASA logo alone suggests

You might wonder what a lava lamp is doing in these pages, but the connection with aviation and GA is rather stronger than the NASA logo alone might suggest – and there is something oddly compelling and mesmeric in these dark days of lockdown about warmly-lit glowing globules rising, sinking and melding in slow motion.

Named ‘Astro’, the lava lamp was introduced in 1963 by a British company, now called Mathmos and still manufacturing that model and others in Dorset today. Inventor and founder Edward Craven-Walker was an RAF photo recce pilot during WWII, flying unarmed, camera-equipped Mosquitos. Returning to civilian life, he’d made his fortune with naturist films, one title in particular running on screens in Soho for months on end. Inspiration for the lava lamp came from an egg timer he saw in a Dorset pub. Devised by one of the regulars, this device used two immiscible fluids, rather than sand. Craven-Walker developed the idea, experimenting with different fluids/waxes, and using glass cocktail and orange squash bottles for his prototype lamps.

The Asto became an icon of the sixties and made Craven-Walker a wealthy man. He continued to fly as a private pilot and took to travelling in his own helicopter.

With what you might call the retro revival, lava lamps are now being made by a number of companies around the world. Thumbs Up’s version is distinguished by its elegant profile and attractive colour scheme. Made almost entirely from painted metal and glass, it is a high-quality product. A few minutes of self-assembly are required, fitting the base fins requiring a certain amount of dexterity, and the gratification is not instant – the wax does take a time to warm up to operating temperature – but the result is very pleasing.