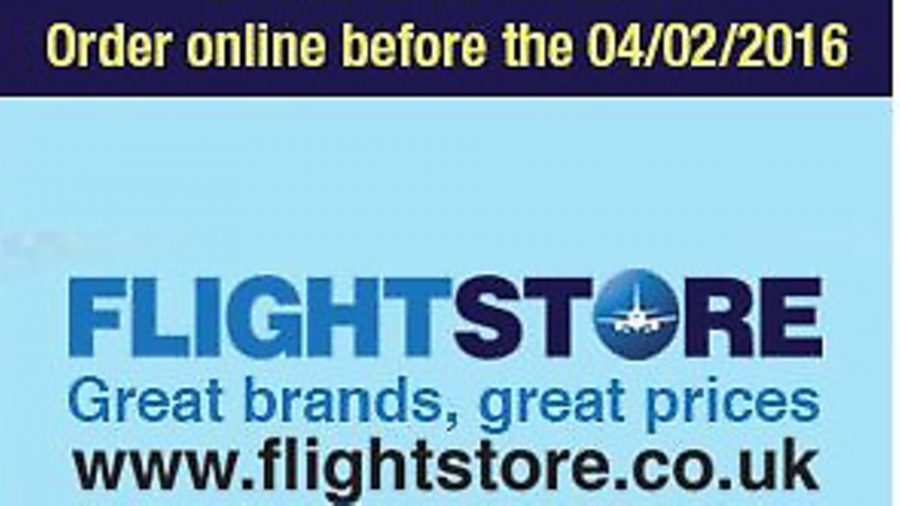 The new edition 42 CAA 1:500,000 chart Southern England has been released earlier than normal and will be effective from 4 February 2016.

It is priced at £15.95 but as always there will be an early bird pre-order exclusive from Flightstore if you order online before the release date and CAA Charts.

Produced as part of the CAA chart series, the Southern England 1:500 000 chart serves the requirements of VFR in-flight navigation for low speed, short or medium range operations at low and intermediate altitudes. Airspace information up to FL195 and obstacles above 300ft AGL are depicted and meets the ICAO standards and recommended practices as defined in ICAO Annex 4.

In addition to aeronautical information, the charts provide hydrographic, topographic, cultural and other visual features compatible with legibility at the scale of the chart this information is supplied by GB Ordnance Survey with terrain contours at intervals above 500ft AMSL depicted.