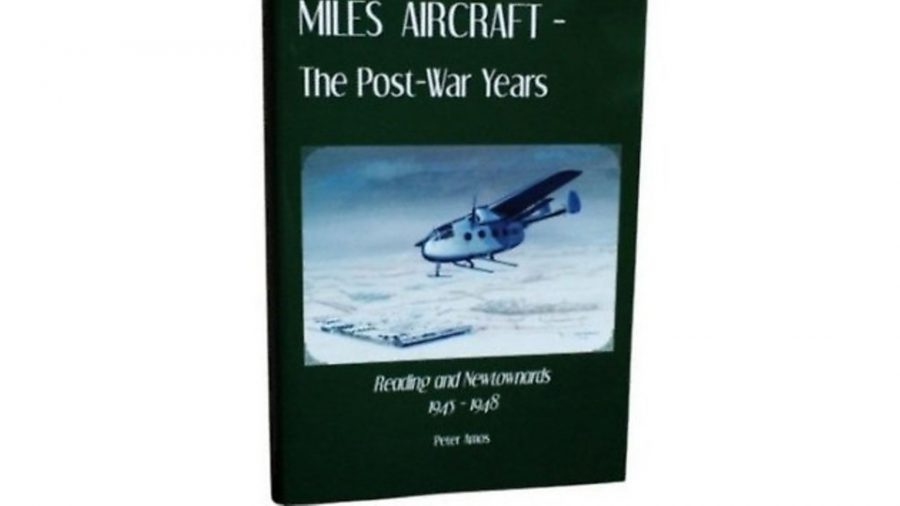 As the previous book in this impressive Air Britain series detailed, Miles Aircraft emerged from the Second World War as one of the leading and most innovative aircraft manufacturers of the era.

In the third instalment, The Post-War Years deals with FG Miles and his brother George’s efforts to build on this success in the late 1940s. It was a time of real austerity during which British aviation enjoyed none of the benefit of the American ‘GI Bill’ that stimulated demand to the point that US companies like Piper ended up producing record numbers of aircraft in a post-war boom.

Troubled by power cuts and management problems (the familiar British industrial maladies) Miles Aircraft sought success through designing better products — and these are described and illustrated in wonderful detail in this handsome book.

Unfortunately, the company’s twenty-year history was brought to a premature end by the Miles brothers’ financial adviser, who ‘would appear to have taken personal advantage of the difficult times for his own ends’. An ‘almost Shakespearean tragedy’ says the publisher — and presented with the evidence in Miles Aircraft one can only agree.

Specialist books of this quality do not come cheap, but the three-volume Air Britain series offers unique insight, and those with a deep interest in all things Miles will certainly feel they are getting real value for their money.