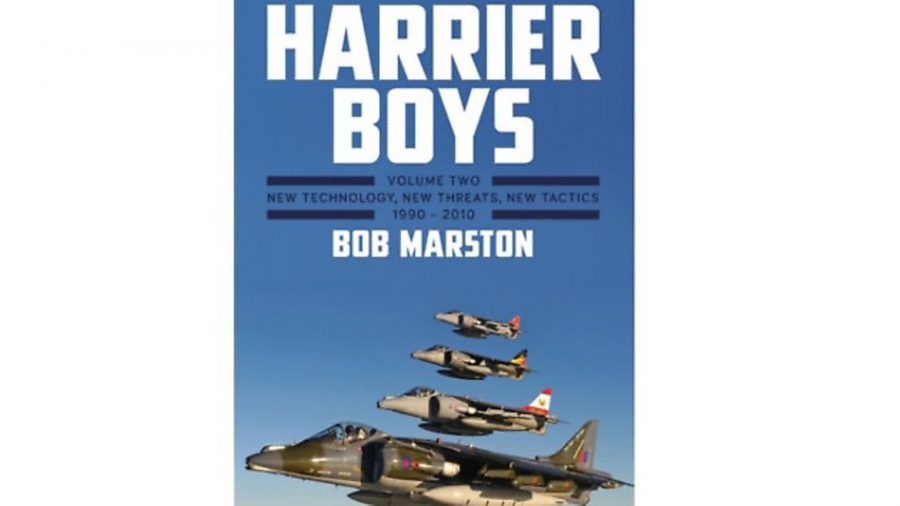 The second volume of Harrier pilot contributions focuses on the introduction of the GR5 second-generation Harrier up to its retirement from UK service.

The stories and anecdotes range from incidents from the short field landings with encroaching trees – to say nothing of soft surfaces – to the process of creating and rolling out the training conversion process for pilots to learn to fly the updated aircraft.

From the contributions here, it would seem there were a significant number of crashes and ejections, some fatal, and perhaps more than those attributed to other service aeroplanes, although it is difficult to judge accurately from this small selection. The lighter side is illustrated by events such as the (successful) height record and pilots’ experiences on overseas tours and training.

The Harrier was loved by many for its bow at the end of its airshow displays and widely known for its operations in the Falklands War. It is sadly missed both by its former pilots and the general public.