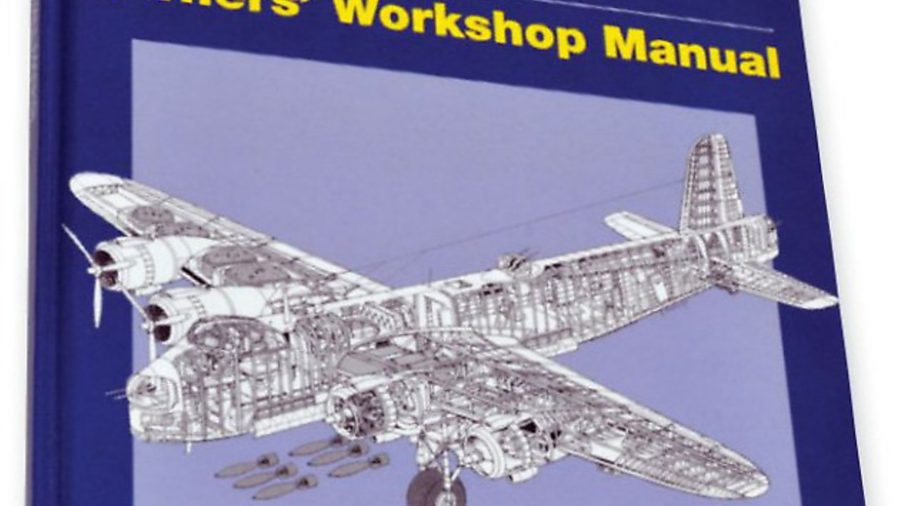 It seems rather ironic that one of the best-researched and best written Haynes aircraft ‘workshop manuals’ should be about this country’s worst four-engine heavy bomber of WWII, no complete example of which survives.

It is not that the Stirling was poorly built or badly designed: mediocrity was assured by a 1936 Air Ministry specification that stipulated a modest operating altitude and wingspan not exceeding 100ft. Short based its design on the wing from the company’s successful Empire flying boats and took the precaution of testing a half-size proof of concept, the all-wood M4. Powered by four little 90hp Pobjoy Niagara radials (now there is a GA connection) this aircraft showed its value in proving that the full-size version would have had difficulty with its takeoff run if it was built as designed. One fix would have been to increase the incidence of the wing, but that would have entailed a nose-down cruising attitude, the long fuselage generating excessive drag. Instead, the designers opted for a taller main undercarriage, which gave the Stirling its signature colossal height (that famous picture of ATA pilot Joan Hughes standing under the nose of a Stirling is included among many other fine and varied illustrations). The unintended consequence was that the thing swung like a bastard on takeoff. Jonathan Falconer gives rich detail on the Stirling’s operational shortcomings, as well as fair credit for its virtues — not least a sprightly rate of roll, thanks to its narrow span and powerful ailerons. In all, a fascinating account and a damned good read.